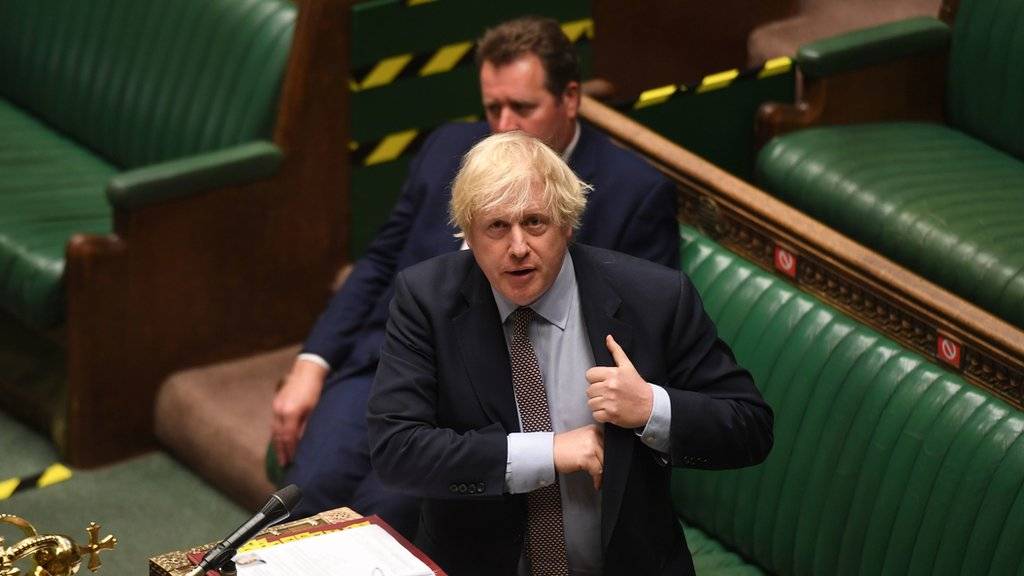 Pfizer vaccine judged safe for use in UK next week

The UK is the first country to approve the Pfizer vaccine - with 800,000 doses due to arrive soon.

The vaccine is a "significant step" forward for getting life back to normal, but challenges remain.

Covid vaccine safety - What we know

Busting myths and explaining the facts around vaccines.

Who can book an extra Covid booster?

Over-75s and those with a weakened immune system are being offered an extra booster dose this spring.

Why is my area in a higher tier?

Does the NHS really need protecting?

Ministers are "taking limited responsibility" for readiness ahead of the transition period ending, MPs say.

Will there be a further Brexit breach of the law?

Is Chancellor Rishi Sunak preparing a further breach of international law on the Brexit deal?

The Scottish government is criticised for urging the Treasury to make its £500 bonus to NHS workers tax-free.