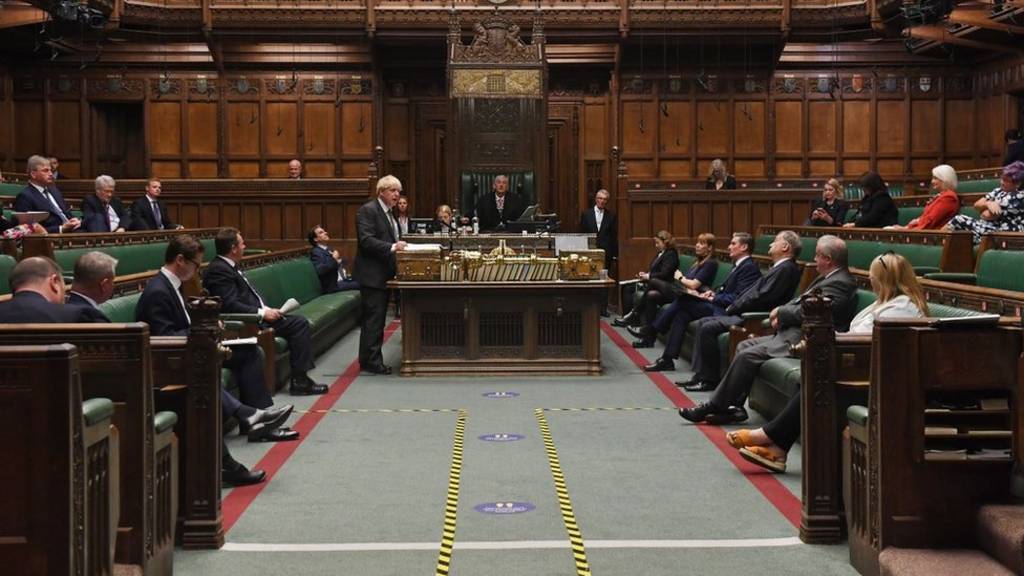 Increased fines for rule breakers and limits on wedding numbers are among the new measures in England.

Some scientists say they don't go "anywhere near far enough", while others say they need time to work.

Pubs must close earlier, higher fines for not wearing masks, and weddings will again be restricted.

Work from home 'if you can', says minister

Last throw of dice before the really tough call

New restrictions are being introduced - but there is fear this will not be enough to curb the spread.

Brexit: Lorries will need a permit to enter Kent

The government plans to create an internal border to prevent gridlock on the county's motorways.

They can't meet up in person this year, so what are the political parties doing instead?

Women 'should be protected' under hate crime laws

The Law Commission recommends treating misogyny like other forms of discrimination.

Exactly six months since Scotland's first lockdown, tougher restrictions apply to every household in the country.

Pubs in Wales to close at 22:00 from Thursday

Pubs will be forced to close early every night in a bid to tackle the rising rate of coronavirus.