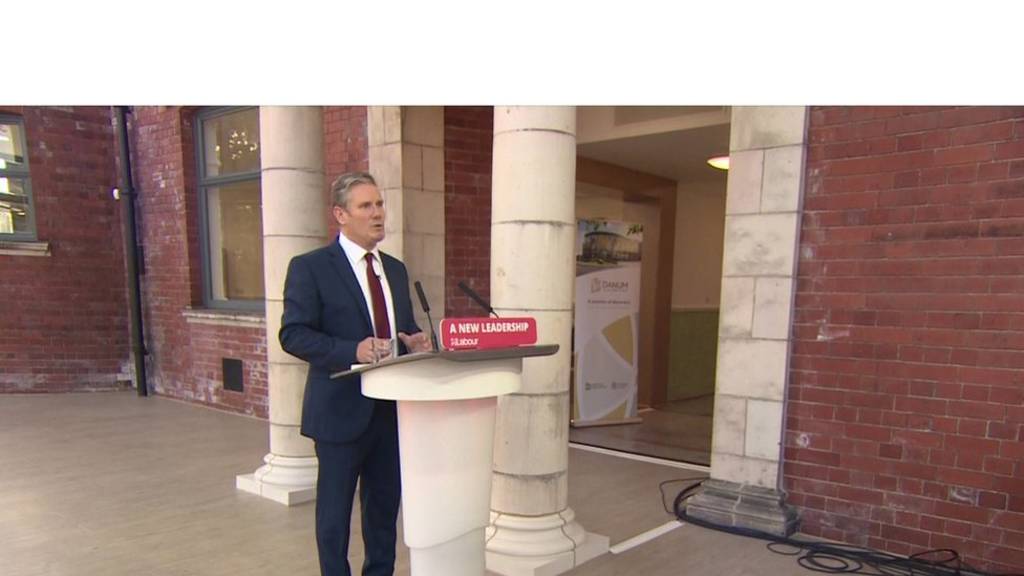 They can't meet up in person this year, so what are the political parties doing instead?

The Labour leader says he wants the party to be "proud of being patriotic", but the issue has a complex history.

A union urges Labour's leader not to "retreat" on the environment and workers' rights promises.

The shadow chancellor repeats calls for more targeted support for firms in an online speech.

Deputy Leader Angela Rayner says thousands of staff deserve a "real living wage" to get by.