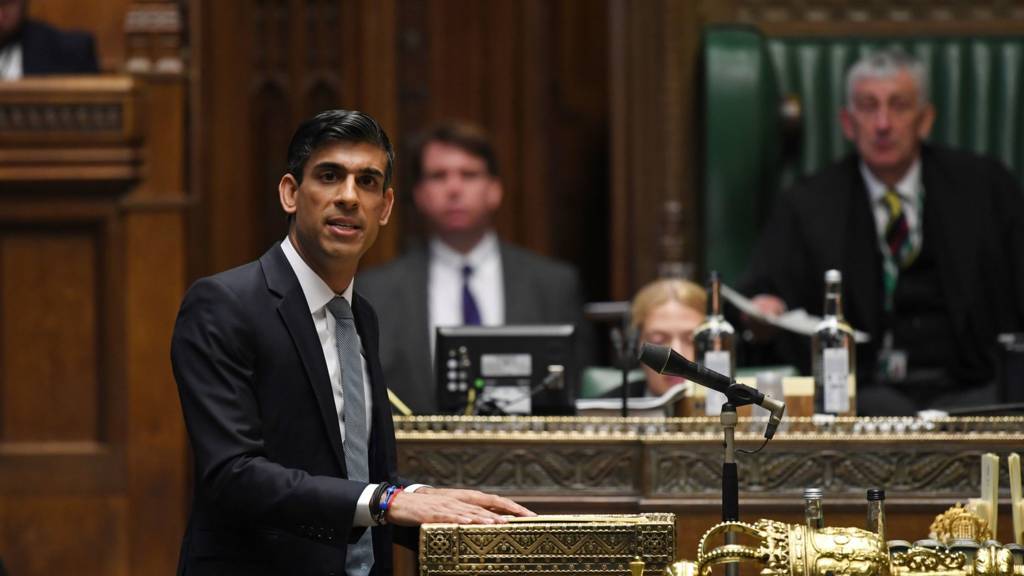 Chancellor Rishi Sunak cuts VAT on hospitality and offers firms a bonus to keep furloughed staff, in a bid to stop mass unemployment.

What the summer economic plan means for your money

How will Rishi Sunak's coronavirus recovery plan affect the money in your pocket?

Chancellor gives diners 50% off on eating out

Chancellor Rishi Sunak has unveiled an "eat out to help out" discount as part of wider measures.

How much stamp duty will I have to pay now?

Stamp duty rules are changing in England and Northern Ireland.

The government needs to create new jobs to help younger workers severely hit by the pandemic.

How much is Covid costing and how will we pay?

The pandemic is costing the government hundreds of billions of pounds but where will it all come from?

Under-30s have been hardest hit in lockdown, so what did they think of the chancellor's summer update?

How are other economies dealing with the downturn?

As the UK chancellor gives his latest update, how are other economies tackling the coronavirus downturn?

The Chancellor says Scotland will now receive £4.6bn in Barnett funding from the UK government.

Finance minister says the plans to kickstart the economy are "not ambitious enough".