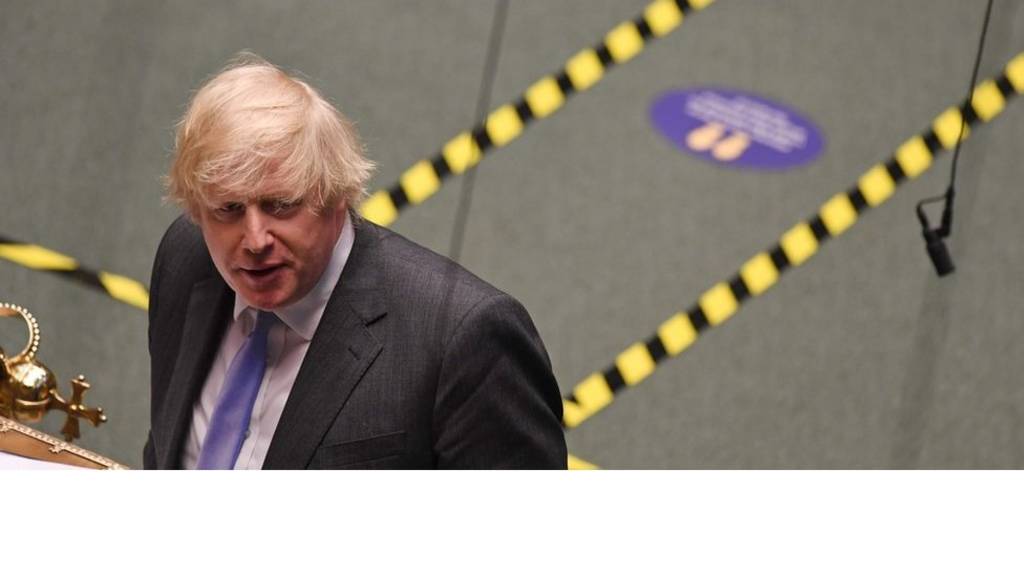 The tensions between the desire to move on and judgements about what's best to protect life remain clear.

At-a-glance: What can I do now?

How will social and work life be different after the easing of more restrictions?

Labour says Robert Jenrick must clear up "discrepancies" in his account of controversial planning decision.

Scottish pubs and restaurants to reopen in July

People will be allowed to meet indoors as part of major lockdown easing announced by Nicola Sturgeon.

The Downing Street briefings began in March, when the UK's coronavirus death toll stood at 55.

People who have been in close contact with someone found to have Covid-19 are now being traced.

An estimated 14,500 people had been helped under a scheme to take rough sleepers off the streets.

The FDA union says it is a "victory for all the members of staff who bravely spoke out".

Labour's Rupa Huq is proposing the law after legal rows about a clinic in her Ealing constituency.

Windrush recommendations to be implemented 'in full'