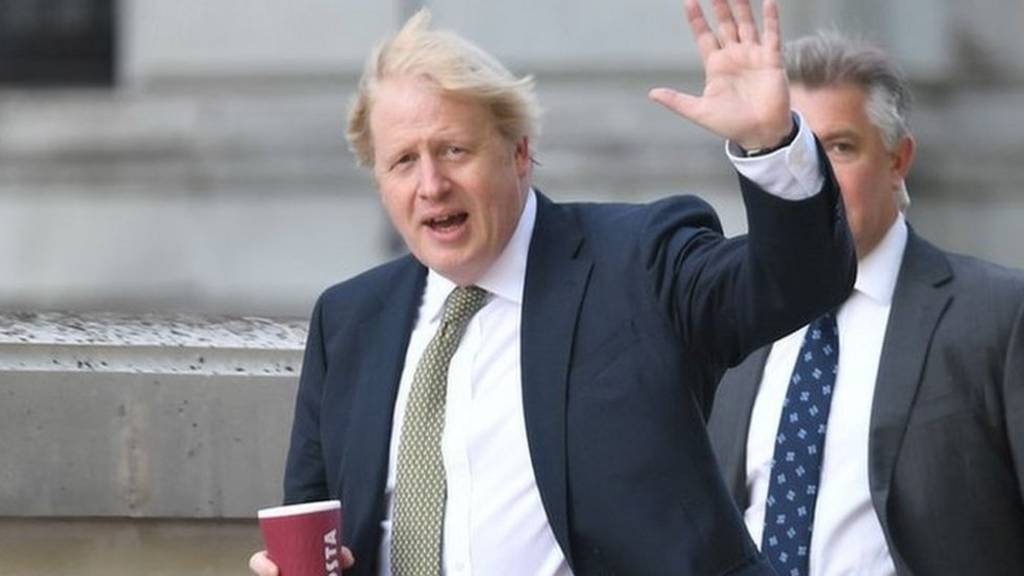 The number of people dying with coronavirus in Scotland has fallen for the first time, according to new data.

The historic move will be temporary to cope with the coronavirus pandemic, says Commons speaker.

Countries have "gone their own way" rather than working together, the ex-prime minister says.

The figure of 29,427 deaths is "a massive tragedy", the foreign secretary says, but steers clear of comparisons.

Why are Assembly Members changing their name?

As of 6 May, the name of Assembly Members will change to Members of the Senedd.

What are the new rules for furlough?

Furlough has been extended until the end of September.

When can I holiday abroad and how will the green list work?

A new "traffic light" system for travel will classify countries as green, amber or red.

Why are MPs criticising NHS Test and Trace?

MPs have said the government's test-and-trace system is too expensive and hasn't helped fight the pandemic.