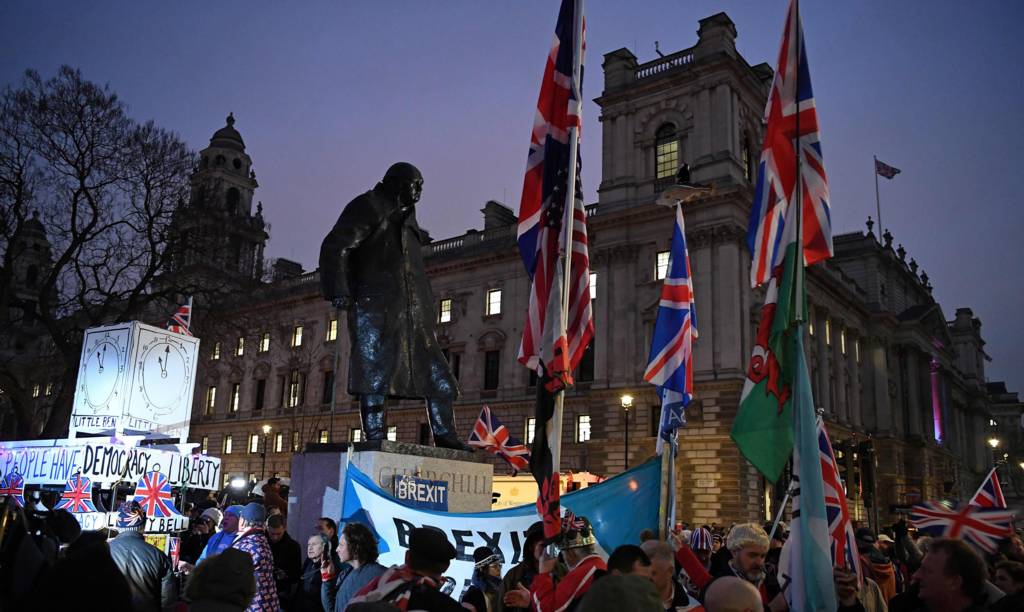 Seven things that will change, seven that won't

Brexit happened at 23:00 on Friday, 31 January, but what changes will we notice?

Laura Kuenssberg: We'll be in the departure lounge

A white-knuckle ride of negotiations over trade, security, and countless other issues lies ahead.

12 big moments in the UK-EU relationship

The village that rejoiced for a week

Ivybridge in Devon held a parade when the UK joined the EEC in 1973. How do they feel about Brexit?