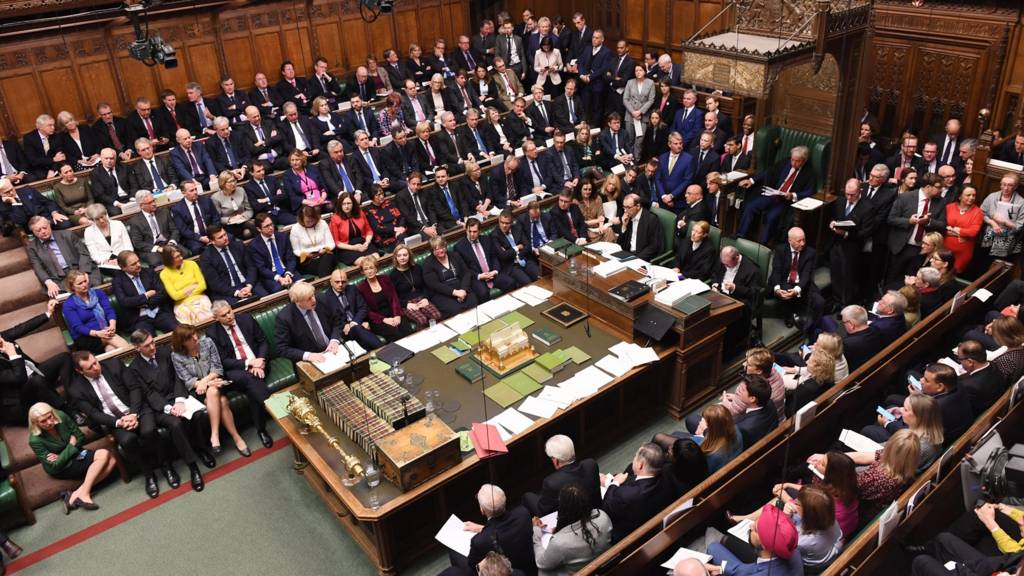 Stand by for ever more bruising battle

MPs did not say "no" to Boris Johnson's Brexit deal, but "not yet".

Did your MP vote for the Letwin amendment?

What will happen in the next few days?

The EU is likely to grant a delay through gritted teeth - but they will want to know what it's for.

How would another delay work?

What happened on 'Super Saturday'?

What is in Boris Johnson's new deal?

Who has given ground in the new deal?

Have UK voters changed their minds?