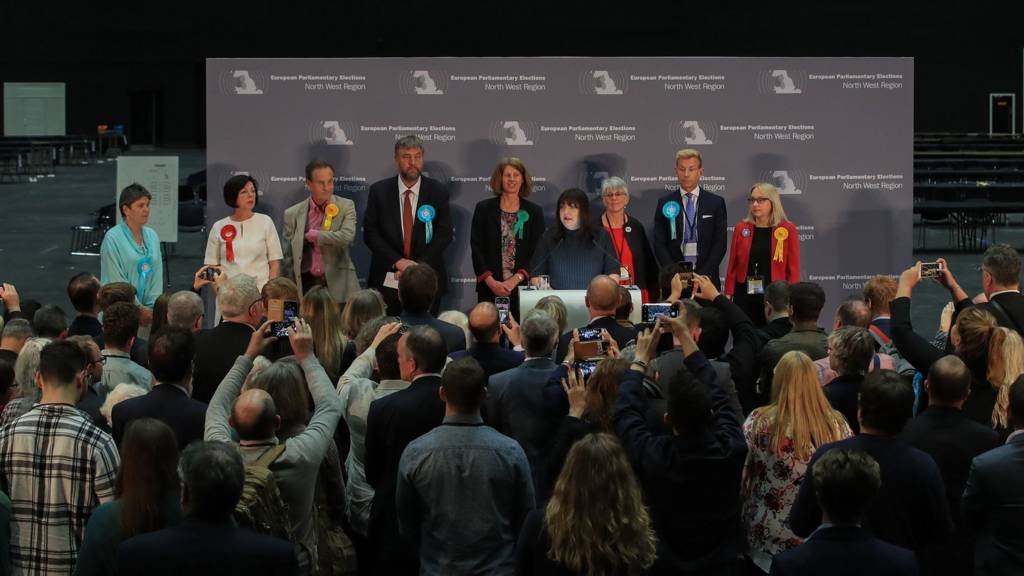 The UK's results in maps and charts

UK results at a glance

European election results as they happened

Adler: What are the clear trends from EU elections?

European elections: What we know

How does the count work?