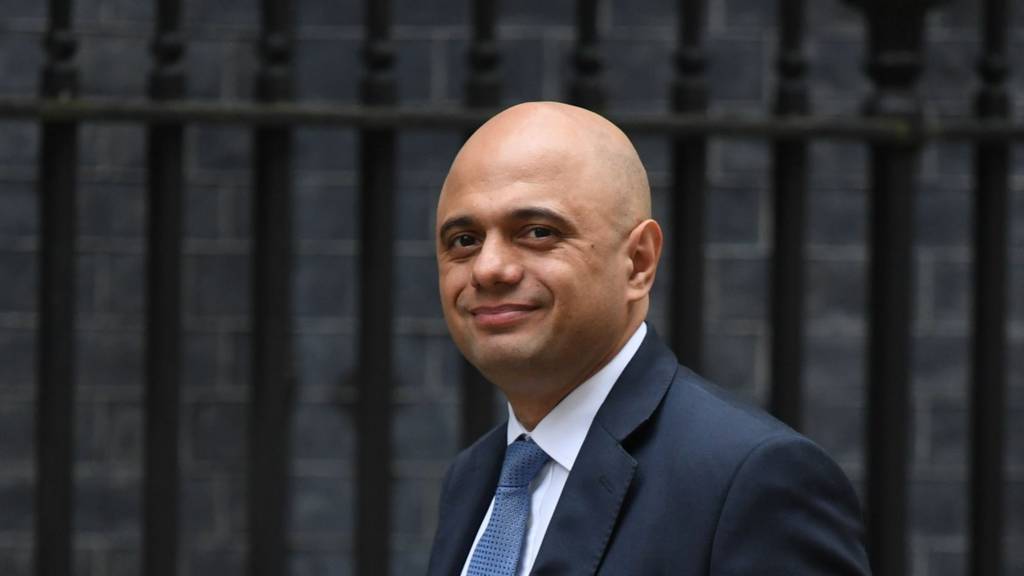 Sajid Javid says as a second generation migrant he is "angry" at the treatment of the Windrush generation.

The second-generation immigrant who is now in charge of the UK's immigration policy.

Who's who guide: Theresa May's cabinet

A guide to the members of Theresa May's cabinet.

'He is not particularly a close ally of the prime minister herself,' says political editor Laura Kuenssberg

"I inadvertently misled" MPs over illegal immigrant removals targets, says Ms Rudd in her letter to the PM.

Laura Kuenssberg says the loss of her home secretary has presented the prime minister with numerous problems.

The Papers on Rudd's resignation

Amber Rudd's resignation from the Home Office over the Windrush scandal dominates the front pages.

Amber Rudd's resignation is a huge change in fortunes for one of the Conservatives' rising stars.

BBC Reality Check looks at the effects of the hostile environment policy.

Windrush: Who exactly was on board?

What do we know about the passengers on the Empire Windrush?