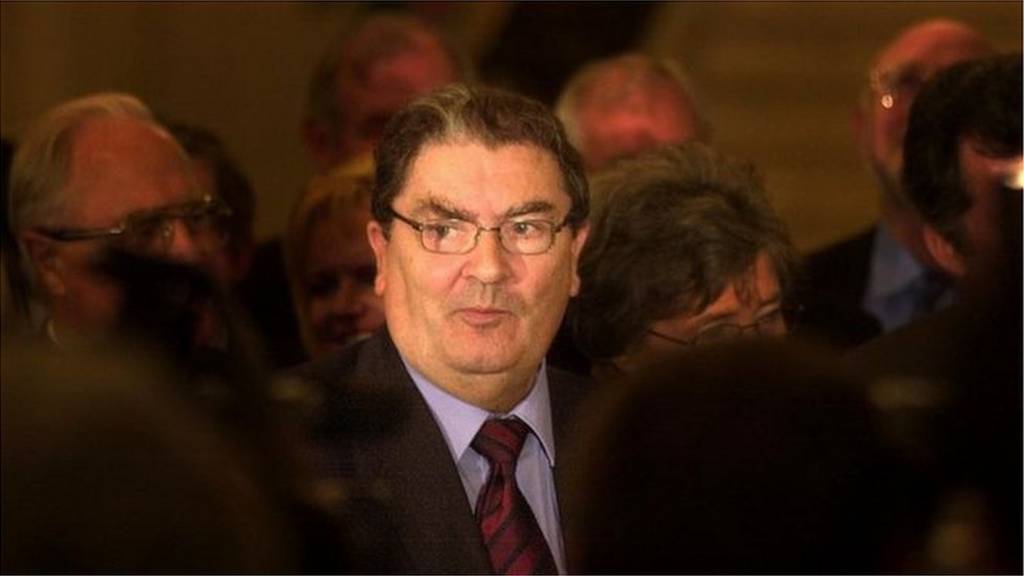 Mourners at the Nobel laureate's funeral hear tributes from the Pope, Dalai Lama and others.

As one of NI's biggest political figures is laid to rest, we look at his life outside politics.

Hume was able to unpick the lock of the Troubles

John Hume's approach to resolving an intractable conflict means his place in the history books is assured.

A look at some of the key images from the life of one Northern Ireland's foremost political leaders.