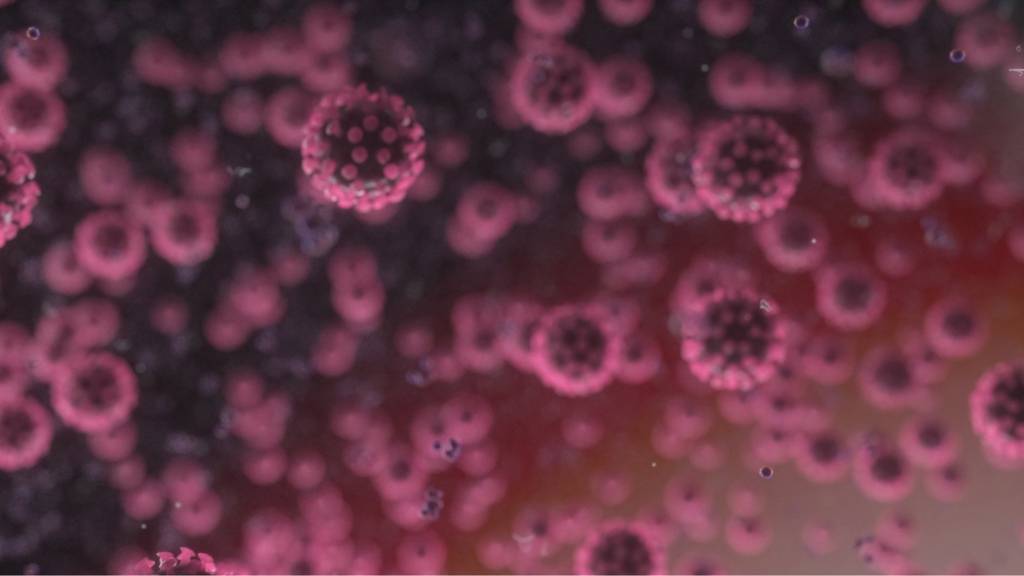 Some travel operators are calling for NI to follow England and Scotland in easing restrictions.

Officials 'warn they may resign' over funeral row

The Belfast City Council officers have lodged a formal grievance in wake of Bobby Storey's funeral.

Emma Louise Aiken says it is "just so good" to have her mum home after 26 days in intensive care.

Schools should be given extra money if they can get more pupils to take languages, a report says.

What are the tests for coronavirus, who are they for and how do they work?