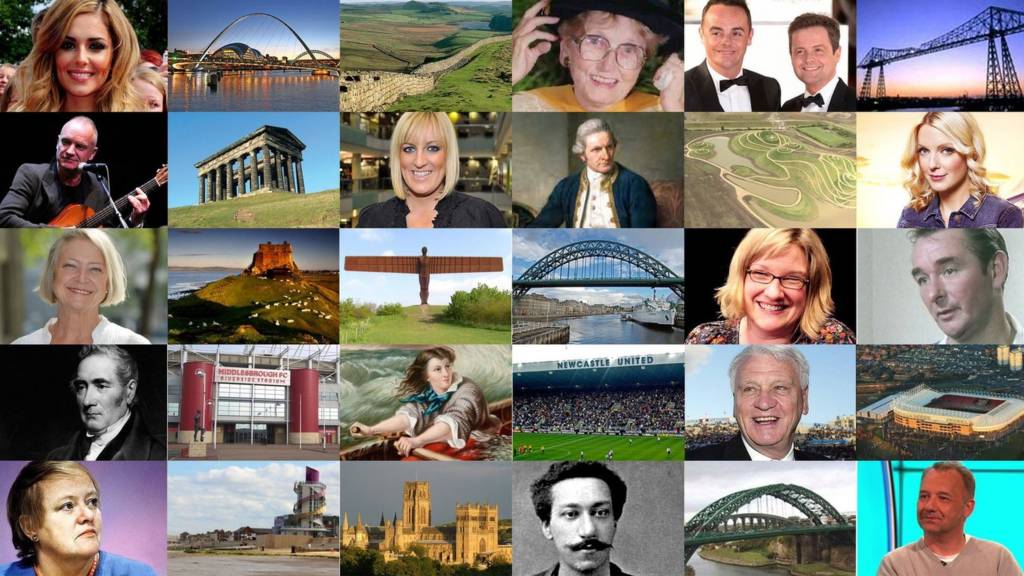 Bishops in Newcastle, Ripon and Liverpool are among those who say they have received hate mail.

The child - a student at Skerne Park Academy in Darlington - and their parents have the virus.

Limits on movement have led people to discover interesting spots they were previously oblivious to.

Sage Gateshead is submitting an application to Arts Council England for emergency funding.

The proposals are welcomed as "another piece in the jigsaw" to improve connections in the area.