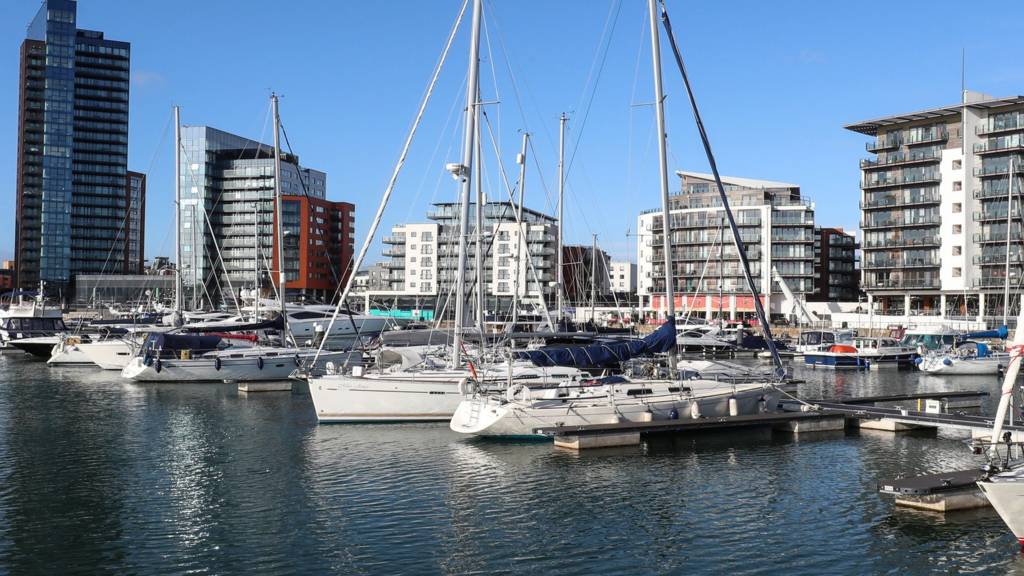 'It's not unlike a northern city'

Southampton - from the Mayflower to Brexit

In a city dominated by big names from history, the future looms large in the form of climate change and Brexit.

An introduction to Southampton

What do you want to know about the election?

What do you want to know ahead of the 2019 general election?

A really simple guide to the election

The UK's main parties are gearing up for a general election on 12 December.

Who should I vote for? Election 2019 manifesto guide

Compare where the parties stand on key issues - from Brexit and the NHS to education and the environment.

How to register to vote, and other election questions

Everything you need to know about voting in a general election.