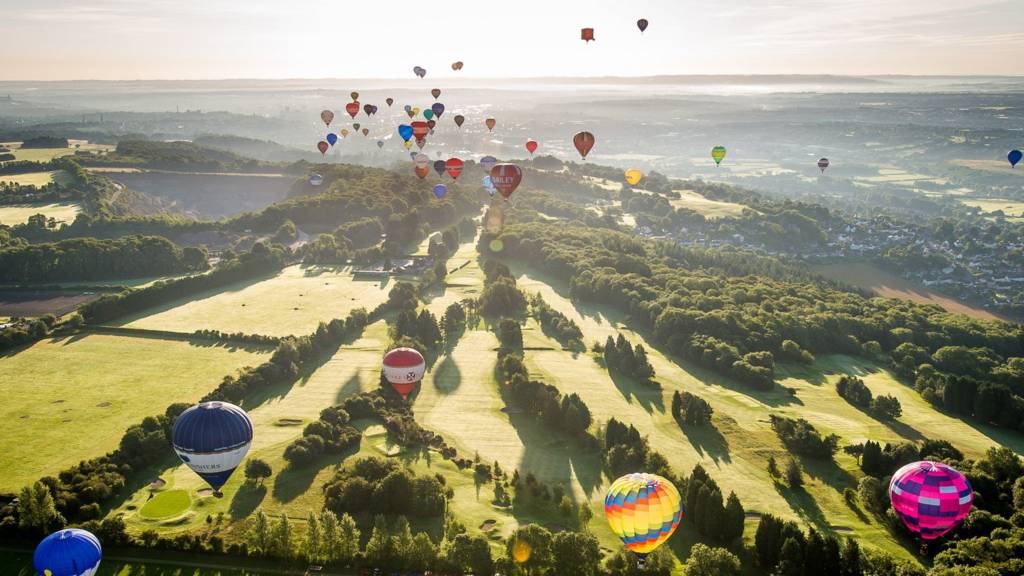 George Zographou, 18, was taken to hospital after becoming unwell at a music festival in Newquay.

The retail giant says its new Bristol warehouse will create over 1,000 jobs.

David Somerset died peacefully at his Badminton estate home, his family said in a statement.

Footballers could find themselves in the sin-bin as part of a nationwide pilot to crack down on dissent.

Historic locomotive to return to town

The train was built at Swindon Works in 1905 and considered to be "very important" in the development of the railways.