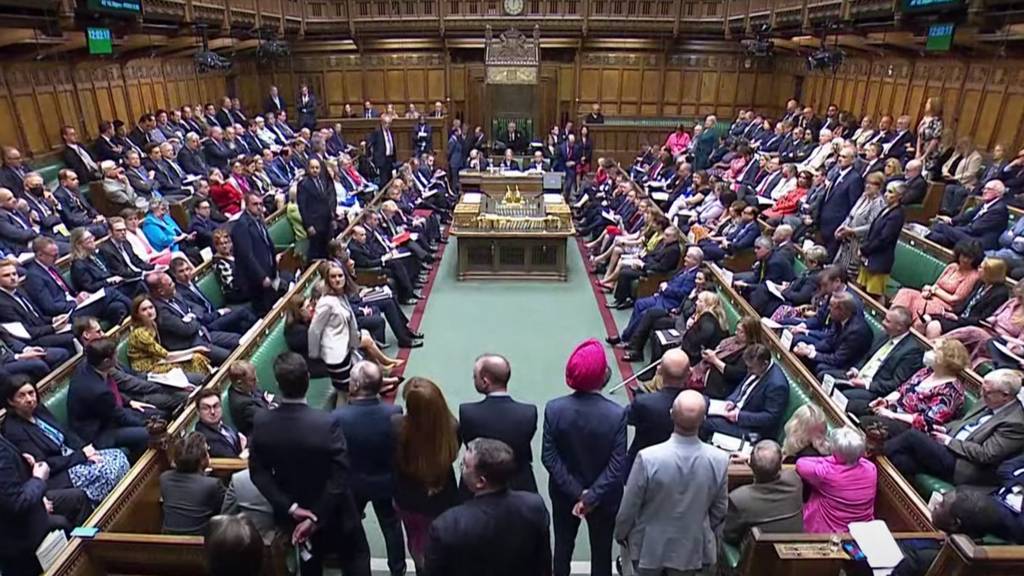 UK inflation rises to its highest rate for 40 years in the year to April, jumping to 9% from 7%.

Why are prices rising so quickly?

UK inflation is rising at 9.1%, its fastest rate for 40 years, and could go even higher.

How will the £5bn windfall tax on energy firms work?

The UK government is imposing a £5bn windfall tax on energy companies, this is how it will work.