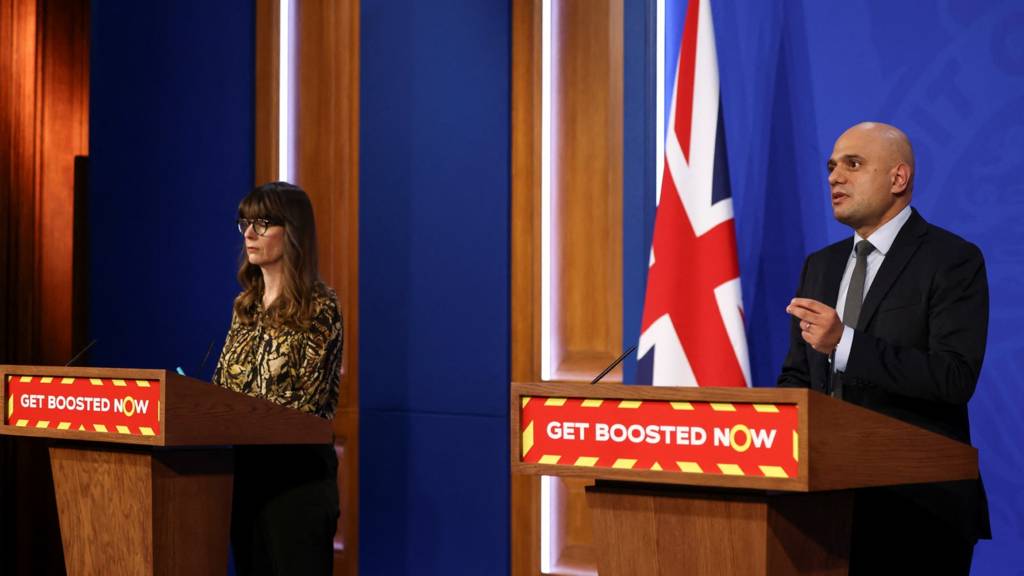 Face mask rules and Covid passes to end in England

Working from home guidance is also ending as England reverts to "Plan A", Boris Johnson says.

It's the most significant drop since the Omicron wave hit the country in December, the figures suggest.

How are Covid rules changing across UK schools?

The government's "Living with Covid" plan for England contains no additional measures for schools.

WHO warns Covid not over amid Europe case records

What's the guidance if I have Covid now?

People with Covid across the UK are no longer legally required to self-isolate, but it is recommended.