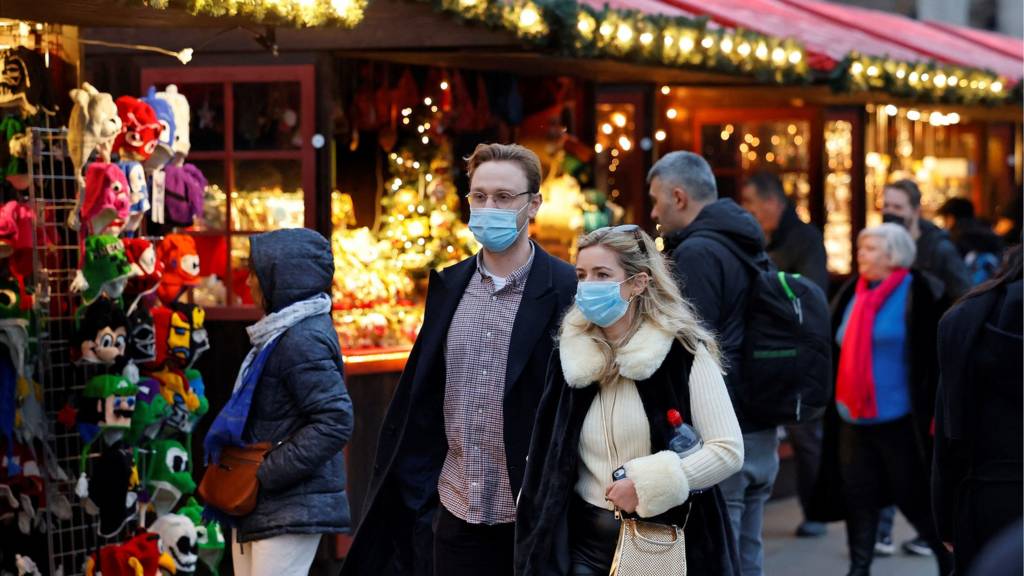 Paxlovid can cut the risk of hospitalisation in vulnerable adults by 89%, a clinical trial suggests.

Pressure on the testing system grows as the UK's daily cases reach another record high of 189,213.

It comes as the UK saw record daily case numbers of 183,000 on Wednesday.

Changes to Covid testing due to record PCR demand

The warning comes as record cases are once again reported across the US and Europe.

Scots urged not to travel to England for Hogmanay

John Swinney says travelling to England, where nightclubs are still open, would be "the wrong course of action".

Do I need to isolate if I have Covid?

As Covid cases rise again, what does the guidance say about who should isolate and for how long?