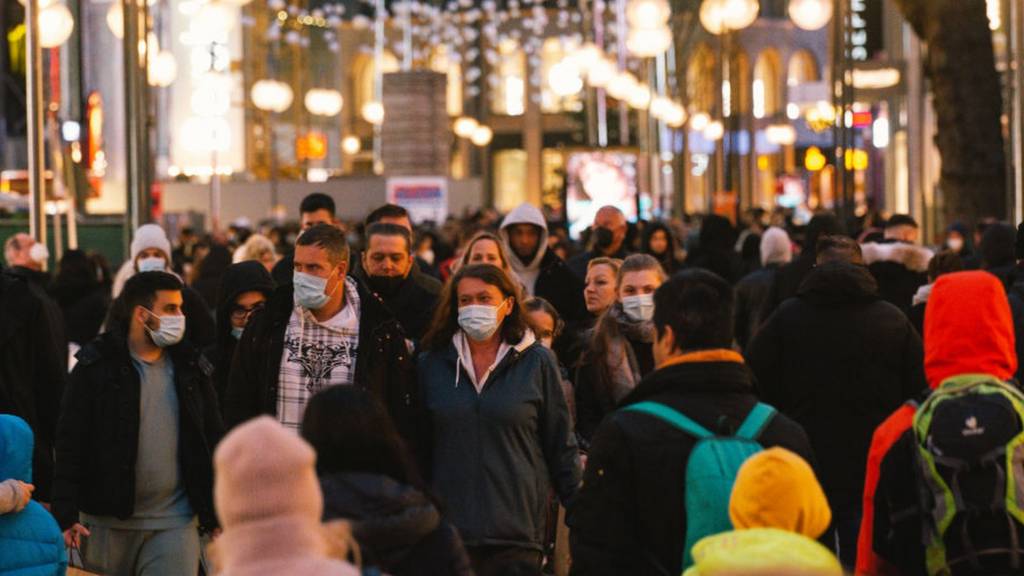 A bereaved families group calls for an apology from Boris Johnson over lockdown gathering.

It's called sotrovimab and should cut the risk of severe illness, even for new variants such as Omicron, say scientists.

Researchers in Cardiff and the US work out how the Covid jab may be linked to the extremely rare clots.

People should try to reduce Covid transmission so we can all enjoy Christmas "knees up", Therese Coffey says.

Is a million boosters a day achievable? And other questions

The government has announced an ambitious plan to offer boosters to all adults in England.

Can the NHS boost the booster programme?

The race is on to give boosters to all adults in England - but there are big logistical issues to overcome.