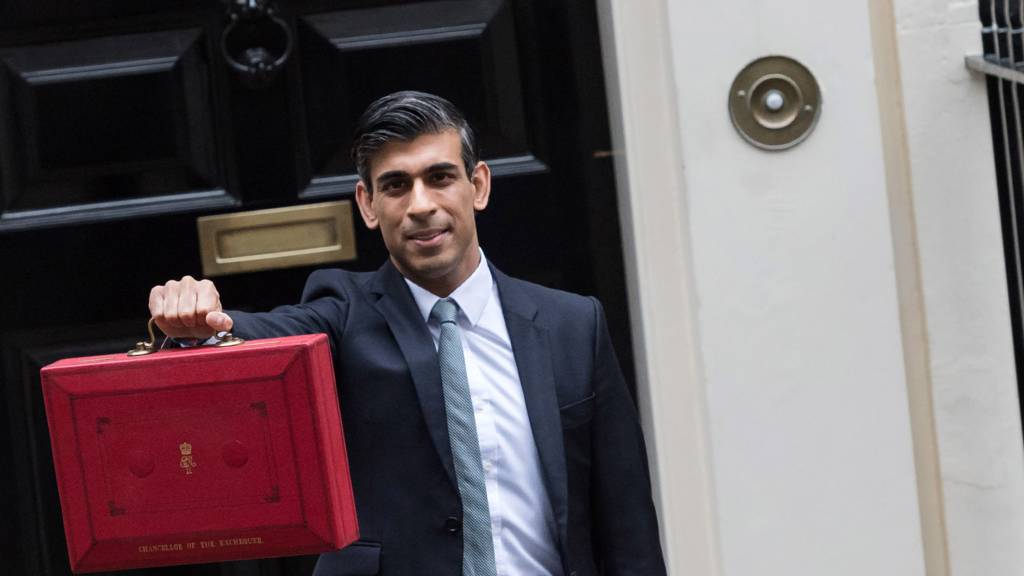 Eight ways the Budget affects you and your money

The chancellor has delivered his Covid recovery Budget, here's how it will affect your money.

Rishi Sunak has delivered his Budget in the House of Commons. Here's what you need to know.

The economy is set to return to pre-Covid levels at the end of the year, but rising costs could hamper recovery.

Chancellor Rishi Sunak is not seizing the moment to argue for a leaner state.

Schools cash returning to 2010 rate amid calls for more

The Chancellor pledged to return schools funding to 2010 levels with an extra £4.7bn investment.

What does the UK budget mean for Scotland?

Some key decisions about tax and spending in Scotland are devolved - but the UK budget still has a big impact.

Finance Minister Conor Murphy says the budget allocation is nowhere near what is required.

What's in the chancellor's Budget for Wales?

What had already been announced?

Rishi Sunak's statement isn't until Wednesday, but several pledges have been announced.

The chancellor will use his Budget on Wednesday to confirm that the "pay pause" is being lifted.

A full-time minimum wage worker aged over 23 will get £1,074 extra a year before tax from April.