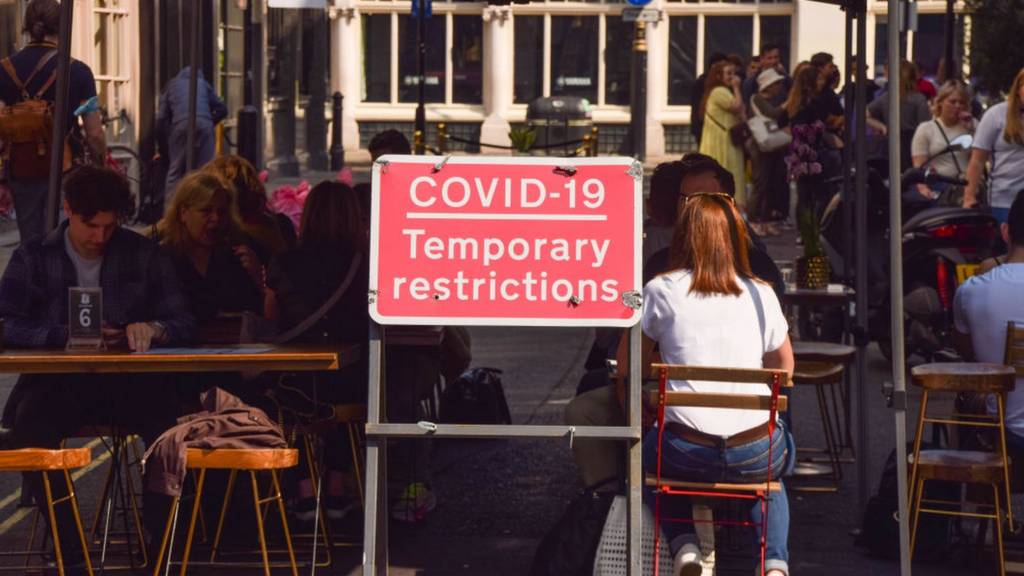 Government scientists are warning of a jump in Covid hospital admissions if rules are not tightened soon.

Humza Yousaf told BBC Scotland people should only dial 999 for an ambulance if it is "absolutely critical".

The UK inflation rate hit 3.2% in the year to August, according to the latest official figures.

Covid booster jab rollout to begin in UK next week

Experts say a single dose of Pfizer should be offered at least six months after a second dose.

All children aged 12 to 15 are being offered two doses of Covid vaccine.

Who will get a Covid booster this autumn?

It's been confirmed that everyone aged 50 and over in the UK will be offered another Covid booster.