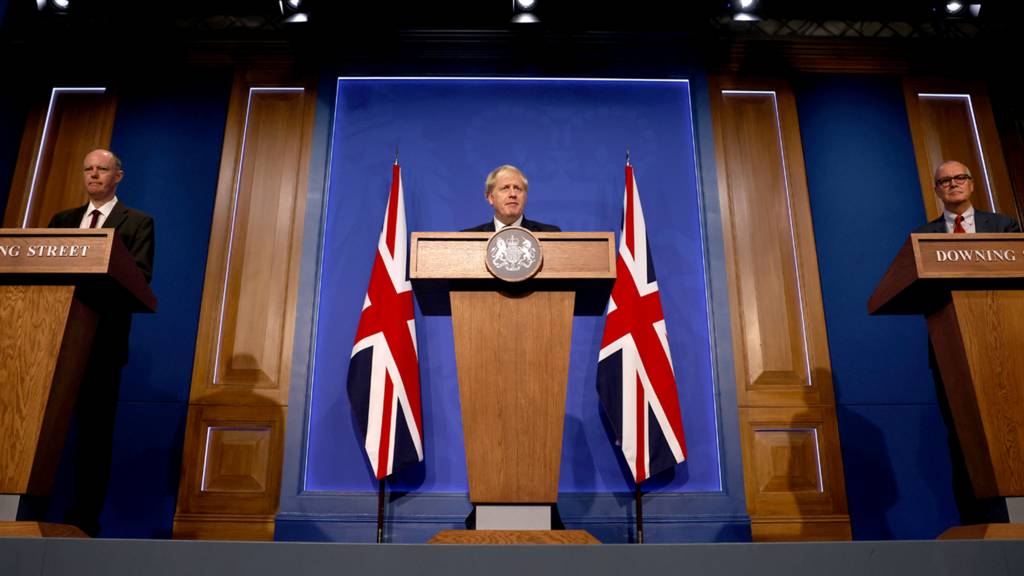 Foreign politicians and people accused of corruption have bought homes through offshore firms.

The family bought two of the UK’s most expensive houses through offshore companies.

Russian President Vladimir Putin and the king of Jordan are among leaders linked to the leak.

Documents reveal the scale of the secret offshore financial wealth she shares with her husband.

A simple guide to the leak

A massive leak of documents reveal hidden wealth, tax avoidance and in some cases, money laundering.

Russian with Tory links made millions from 'fraud'

Victor Fedotov is awaiting government approval for a controversial energy link between UK and France.

Businessman involved in deals for a firm that was fined $965m for bribery, a BBC investigation finds.

Leaked documents reveal a network of offshore companies owned by the ruler since he came to power.

The ex-PM and his wife did not have to pay the tax as they bought the company that owned the house.

Uhuru Kenyatta's name appears in the Pandora Papers - the biggest ever leak of financial documents.

Why are party donations often so controversial?

The Pandora Papers leak has once again cast a spotlight on the funding of UK political parties by wealthy donors.

Your guide to nine years of finance leaks

What have been the major financial disclosures and what action has been taken?