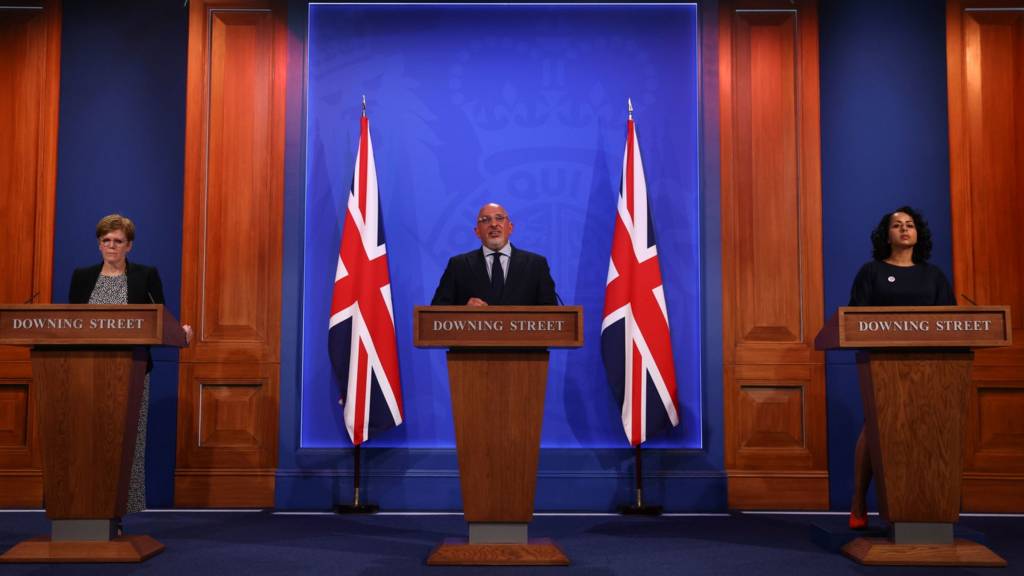 Ministers are "working on" plans for quarantine-free travel from amber list countries if vaccinated.

What Covid rules do holiday destinations have?

What you need to know about visiting France, Spain, Italy, US, Ireland, Germany and Greece.

Your Covid refund rights if flights are cancelled

What rights do you have if your holidays plans or rules change, as a new Covid variant affects travel?

Ivermectin to be studied as Covid treatment in UK

Scientists begin to give the drug to people at home with symptoms to see if it can keep them out of hospital.