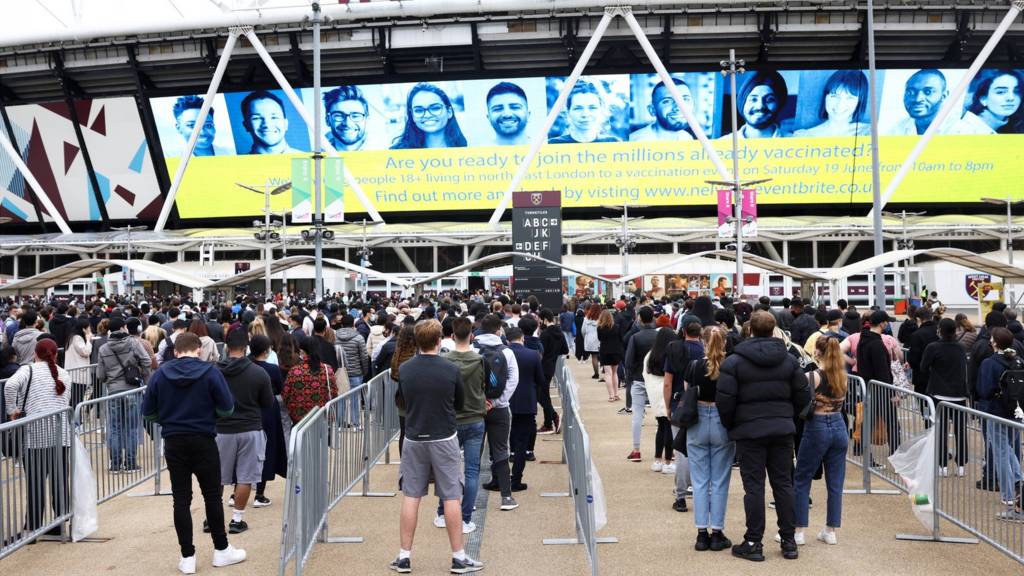 Ministers are "working on" plans for quarantine-free travel from amber list countries if vaccinated.

Travel update: The eight countries now off the red list

Eight countries have now moved from the UK's red travel lists, to the less restrictive amber.

Want some autumn sun? Your travel guide to the Med

What you need to know about going to Portugal, Spain, Greece, France, Malta, Italy and Turkey.

Who needs a Covid passport and how do I get one?

People in Scotland will need to be fully vaccinated to go to clubs, sporting events and concerts.

I want to book a foreign holiday, what are my rights?

What rights do you have if your holidays plans or rules change?

Ivermectin to be studied as Covid treatment in UK

Scientists begin to give the drug to people at home with symptoms to see if it can keep them out of hospital.