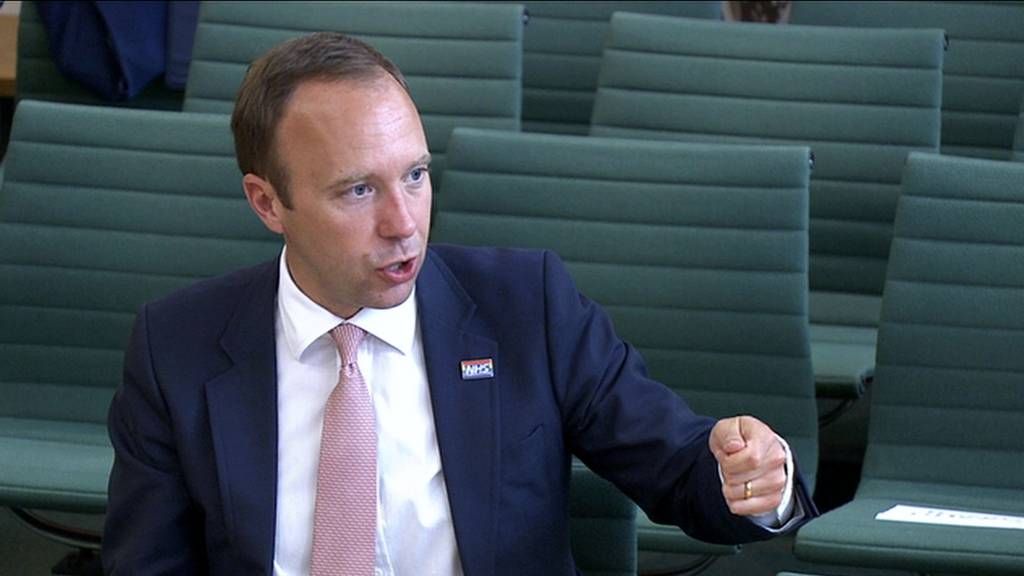 The health secretary hits back at Dominic Cummings's attacks on his handling of the pandemic.

US overtakes UK as hardest hit by Covid deaths in G7

UK pandemic deaths are the second worst of the seven big Western economies, an analysis for the BBC says.

BA puts thousands of staff back on furlough

The airline blames the move on delays to the restart of international travel.

Authorities plan to leave a maximum of eight weeks between the first and second dose.

Hundreds of fans still to fly to Wales' Euro games

Azerbaijan and Italy are on the amber list meaning fans should not travel there.

The key numbers that offer clues as to whether "freedom day" will proceed as planned on 21 June.

Things are looking up in Bolton, eye of the variant storm

Bolton had been "ground zero" for the new variant, but now cases have started to fall.

How many vaccines are rich countries sharing?

As the US doubles its donation pledge, here's a look at how the Covax vaccine scheme is progressing.

How are Covid rules changing in Europe?

Europe is gradually easing lockdown measures ahead of the tourist season.

How late can pubs and bars open for England's Euro final?

Wembley will host 60,000 fans at the final, but millions will be watching on TV at home and in pubs.