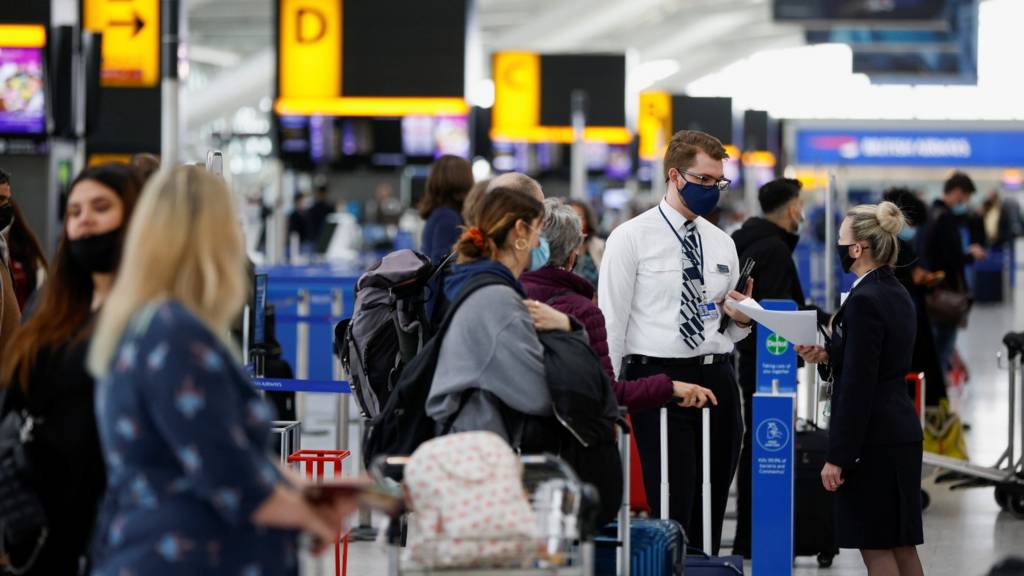 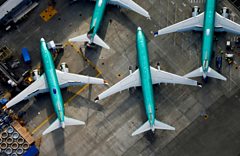 Portugal will be taken off the green list for travel from next Tuesday, sparking stinging criticism from Easyjet's boss.

Confirmed cases of the Indian variant have risen to 12,431 in the UK, according to new data from Public Health England

More than half of UK adults fully vaccinated

The prime minister welcomes the "amazing achievement" and urges the public to "finish the job".

It comes as Boris Johnson holds a Covid summit with the first ministers of NI, Scotland and Wales.

Asking people in 18-44 age group to pay for jabs was 'arbitrary and irrational', the court said.

Rising coronavirus cases have called the planned 21 June relaxing of rules in England into question.

They say current guidance on items such as face masks leaves them vulnerable to airborne infection.

The Tokyo 2020 president is "100%" certain the Olympics will go ahead, but warns they could be held without fans if there is a coronavirus outbreak.

When will we know if vaccination is working?

The link between Covid cases and hospital admissions seems to be weakening - but when will we know for sure?

The Australian millennials desperate for vaccines

Locked out of a troubled vaccination scheme, young people are increasingly desperate to get jabbed.

The online giant may use this as a further opportunity to get into the health sector, analysts say.

Loneliness, bereavement and reluctance to access GPs can all lead to self-harm among older adults.

What Covid rules do holiday destinations have?

What you need to know about visiting France, Spain, Italy, US, Ireland, Germany and Greece.