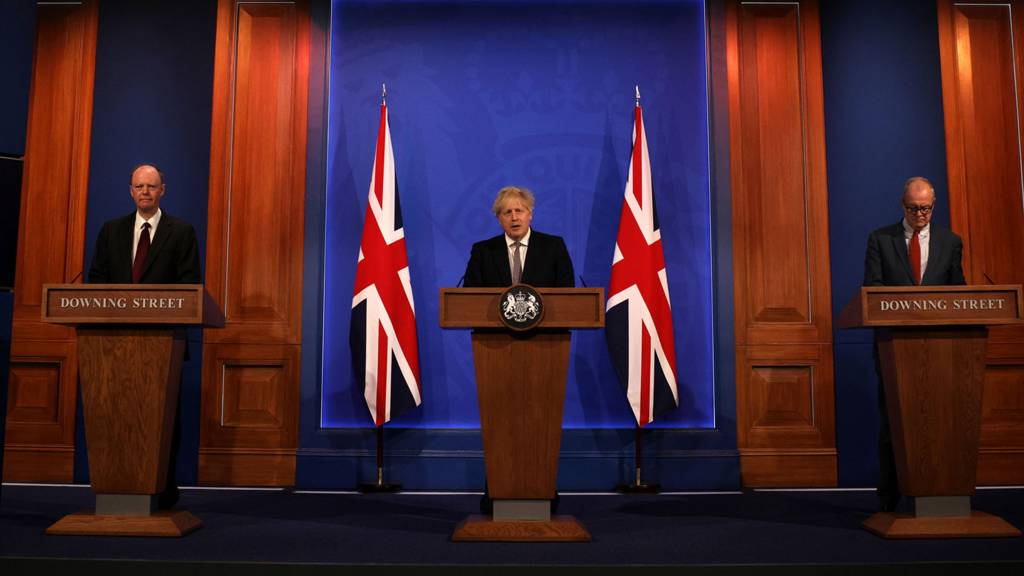 The UK alert level is down to three. What does that mean?

Refugee nurses being fast-tracked into the NHS

'Day of freedom' declared in Republic of Ireland

How many people have been vaccinated so far?