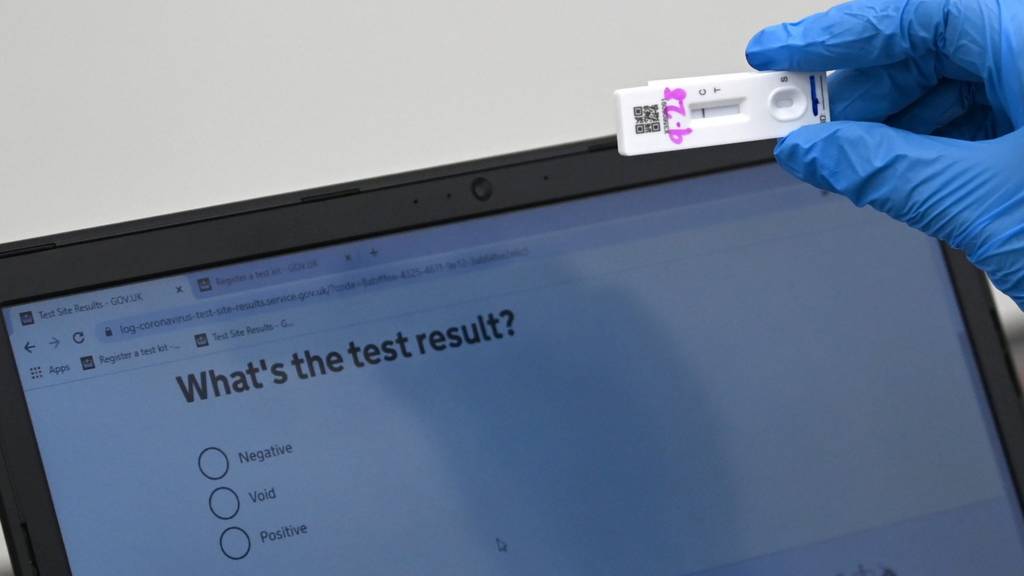 Families of Covid patients are pleading for hospital care as emergency rooms and wards overflow.

Some UK nationals say they are struggling to secure flights home as India sees a surge in Covid.

Why India is running out of oxygen again

Facing a rising wave of coronavirus, and record case numbers, India finds itself battling for breath.

Welsh pubs and restaurants to open indoors in May

Pubs, restaurants and all tourist accommodation set to reopen in time for the Spring bank holiday.

One Covid vaccine cuts infections in all ages

The government borrowed £303bn in the year to March, reflecting the cost of measures to support the economy.

The impending relaxation of restrictions prompted an increase in clothing sales during March.

The cases are a blow to Nepal, which relies on income from Everest climbs as a source of revenue.

Researchers at Glasgow University identified two cases where they believe cats developed Covid-19 after their owners.

Into the west - taking advantage of remote working

With working from home on the rise, some couples are swapping the city for the countryside.

What is the India Covid variant?

Much of the data around a coronavirus variant identified in India is incomplete, scientists say.

Covid warning signs are being photographed for history

'We want to get home, but there are no tickets'

Demand for flights from India to the UK has soared as travellers rush to beat Friday's quarantine deadline.