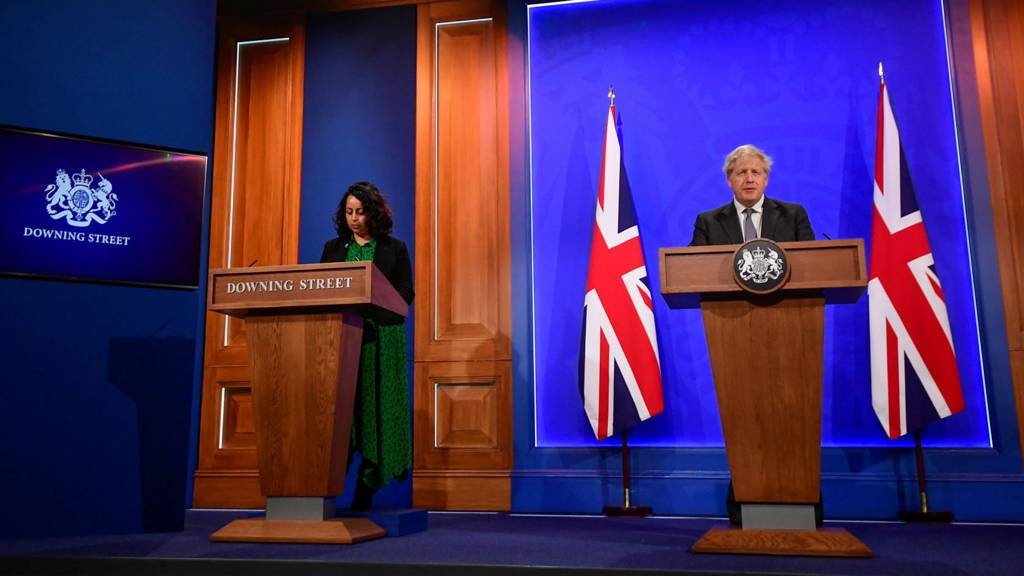 The EU's drugs regulator says the benefits of the Covid-19 vaccine still outweigh the risks.

Adding India to red list 'may be too late'

There are "good reasons" for keeping the new variant out of the UK, scientist Prof Mark Walport says.

How India failed to prevent a deadly second wave

India's government and parts of the media ignored warnings about a rising wave of cases, experts say.

BA.4 and BA.5 Omicron: How worried should we be?

Surges of Covid are happening again around the world, driven by some new subvariants of Omicron.

Scotland's pubs, shops and gyms to open on Monday

The first minister confirms that the most significant stage in lockdown easing will go ahead as planned.

How ready is Scotland to unlock?

With the country opening up a little more on Friday, here are five things about the state of the pandemic.

Do you still need to take Covid tests?

With case numbers on the rise again here we recap the rules for testing, travel and self-isolation.

Any six can meet outdoors in Wales from Saturday

Pubs, restaurants and cafes will also re-open for outdoor service in Wales from next week.

US to advise against travel to 80% of countries

Coronavirus continues to pose "unprecedented risks to travellers", the US state department says.