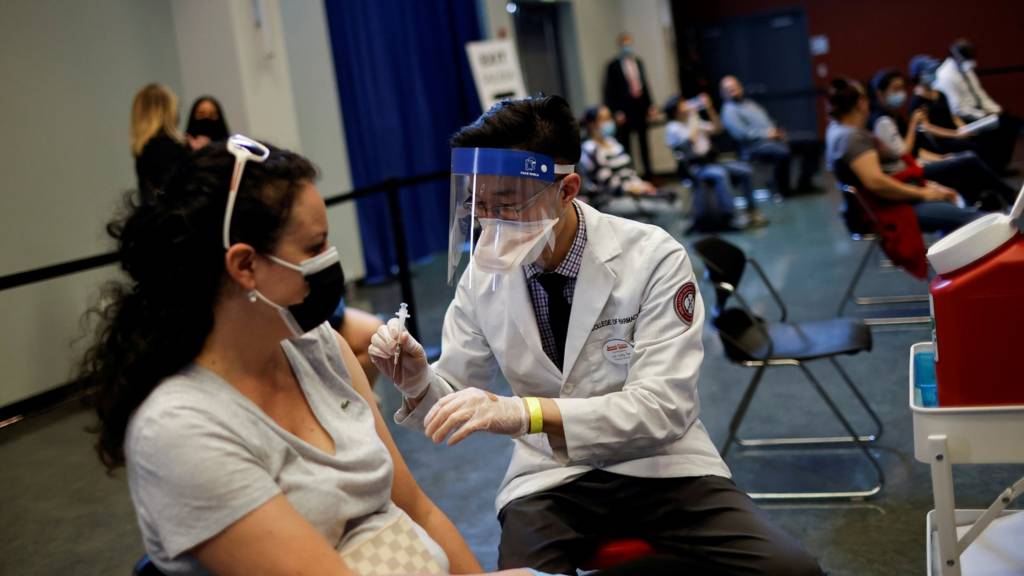 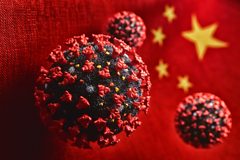 There had been concerns that large numbers would have to self-isolate after a false positive result.

Residents within the SE16 and N3 postcodes are being urged to take a Covid-19 test.

Why are so many babies dying of Covid-19 in Brazil?

As the pandemic rages in Brazil, hundreds of babies and young children are dying of Covid.

The remote island where every adult is now vaccinated

Fair Isle is one of the UK's most remote communities - but every adult has now had a second vaccine.

It offers an alternative to the AstraZeneca jab for under-30s, after very rare blood clot concerns.

Lockdown has been eased further - but what does it mean for hairdressers, pools and gyms?

When will all wedding restrictions be lifted?

Restrictions on weddings are continuing to ease across the UK, so how can you now celebrate?