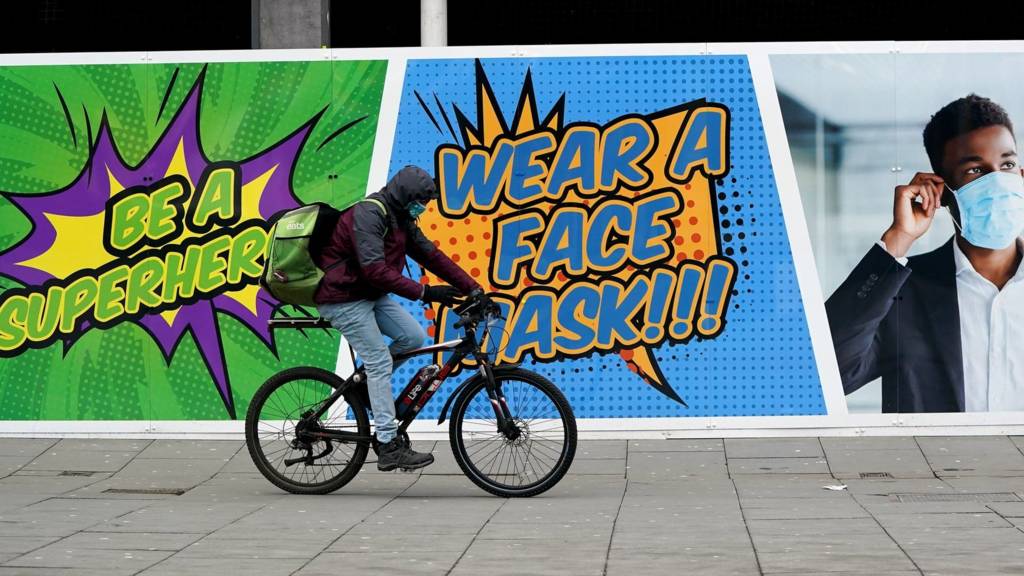 The health secretary says 379 households in south-east England are being contacted.

The first detailed studies of the P.1 variant suggest it may be up to twice as transmissible.

Rapid tests will give confidence that schools can open safely, a government science adviser says.

Furlough set to be extended - minister

Kwasi Kwarteng says help for firms and workers will continue, as Chancellor Rishi Sunak prepares to unveil the Budget.

The plan for easing the coronavirus lockdown is "cautious and hopeful", the deputy first minister says.

As part of the phased return of pupils across Scotland, children in P4-P7 will also return full time.

Older French patients can now get the jab, which had been initially limited to those aged under 65.

Experts say the pandemic has exposed "underlying inequalities in the labour market".

The UK will soon be in a "very different world", government scientists promise after the success of the jabs.

US warned of 'potential fourth surge' of Covid-19

A top health expert says highly contagious variants of the virus pose a "real threat" to the US.