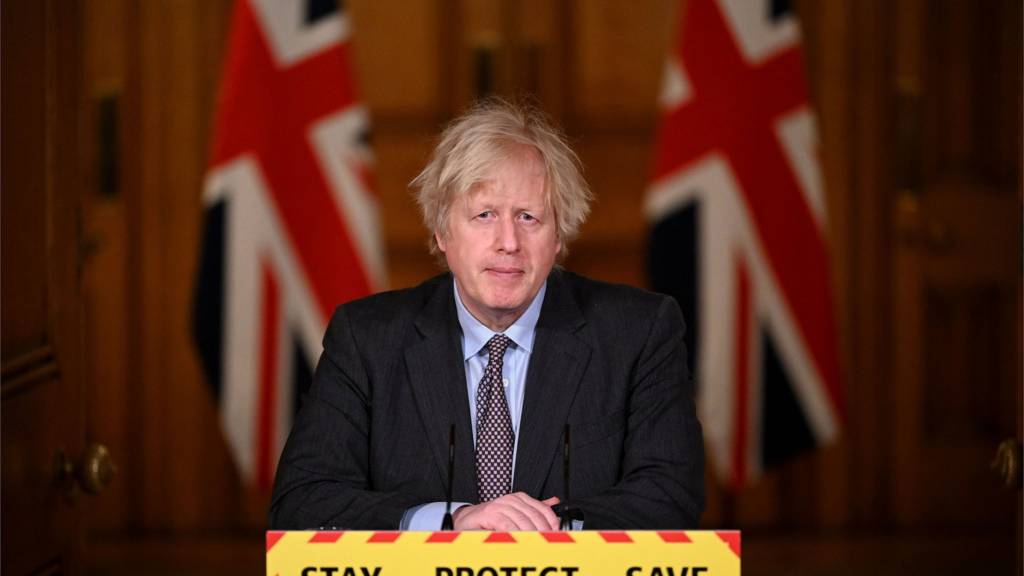 First evidence from the UK's vaccine programme shows a reduction in hospital admissions in Scotland.

Schools back 8 March with Covid tests taken at home

Parents of secondary school pupils will carry out Covid tests and face masks will be worn in class.

When can we stop wearing masks and face coverings?

As the UK cautiously unlocks, experts will review the evidence on when and where masks are needed.

When do children go back to school?

All students in England can return to classrooms from 8 March as part of the plans to ease lockdown.

Up to 10,000 fans could be back in stadiums by mid-May as part of the government's plans to move England out of lockdown.

First evidence jabs are having major impact on serious illness as well as cutting transmission.

How soon will lockdown end?

The prime minister has announced a plan for how the lockdown will be lifted in England.

The department store giant may close another eight stores in a further blow for the High Street.

The owner of PureGym says lockdown has been costing his business hundreds of thousands of pounds a day.