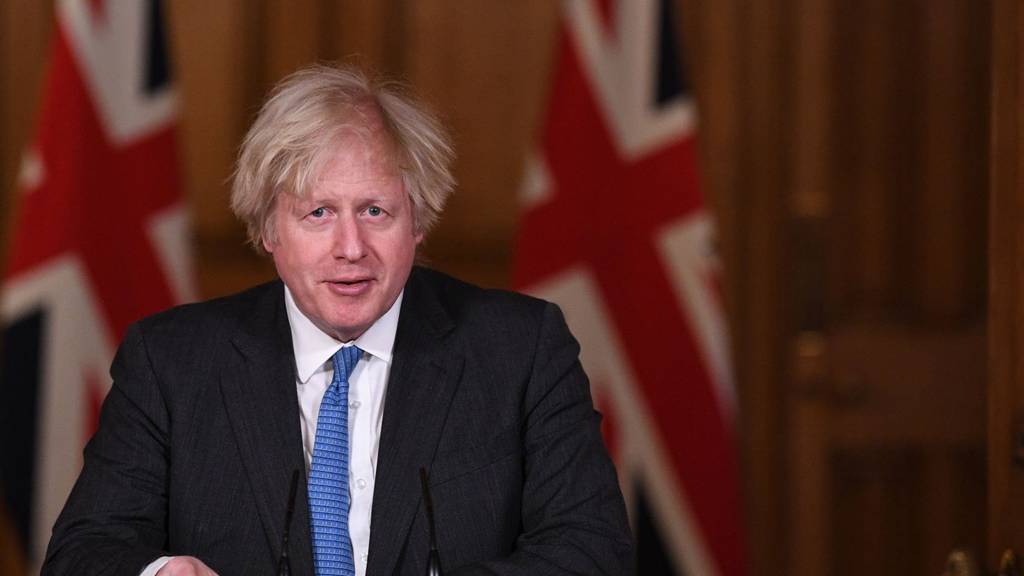 Pupils in P1 to P3 and pre-school children will go back from 22 February, it has been confirmed.

The move brings the total to 4m in England and means vaccinations will be prioritised more quickly.

Boris Johnson suggests testing clubbers and theatregoers to reopen venues that have been closed since March.

Chun Wong and his daughter Kiernan can now isolate at home, instead of staying in a hotel for 10 days.

Hallucinations among blind people 'up in lockdown'

One in 20 private renters say they have been refused rent reductions, a report says.

What is the Indian variant?

Cases are being found in the UK and the changes the virus is undergoing are concerning.

Which countries will India join on the red list?

Many travellers are no longer allowed to enter the UK from countries on the "red list".