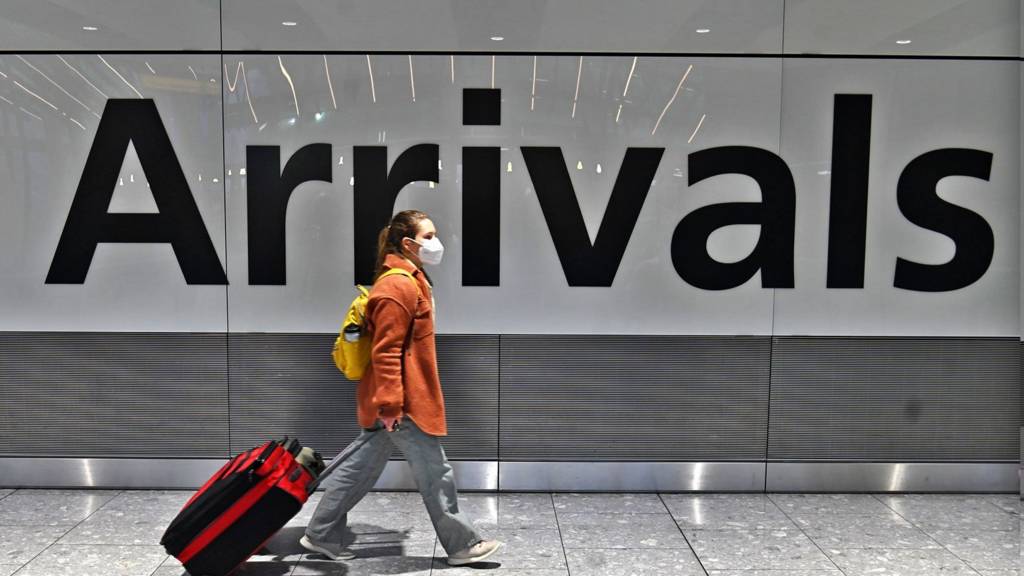 Two tests for all UK arrivals during quarantine

Details of the new system, aimed at tracking cases and detecting new variants, will be set out later today.

A team of international and Chinese experts say more work is needed to find the source of the virus.

Four cases of a new mutation of the Kent coronavirus variant are confirmed in Manchester.

Australian cities have entered snap lockdowns over single breaches - what can be done to prevent them?

Tips on lockdown life in cold weather, from keeping your windows open to watching films in the bath.

The rate of infection has more than tripled across England's smallest county.

What is the government doing about the South Africa strain?

The new strain was reported in South Africa on 18 December.

Why we should not rush to judgement on Oxford jab

News the vaccine may have only limited impact against the South African variant needs to be put in context.

'The smells and tastes we still miss, long after Covid'

A small proportion of people who've had Covid end up with a scrambled sense of smell and taste. Here 13 explain what they miss most.