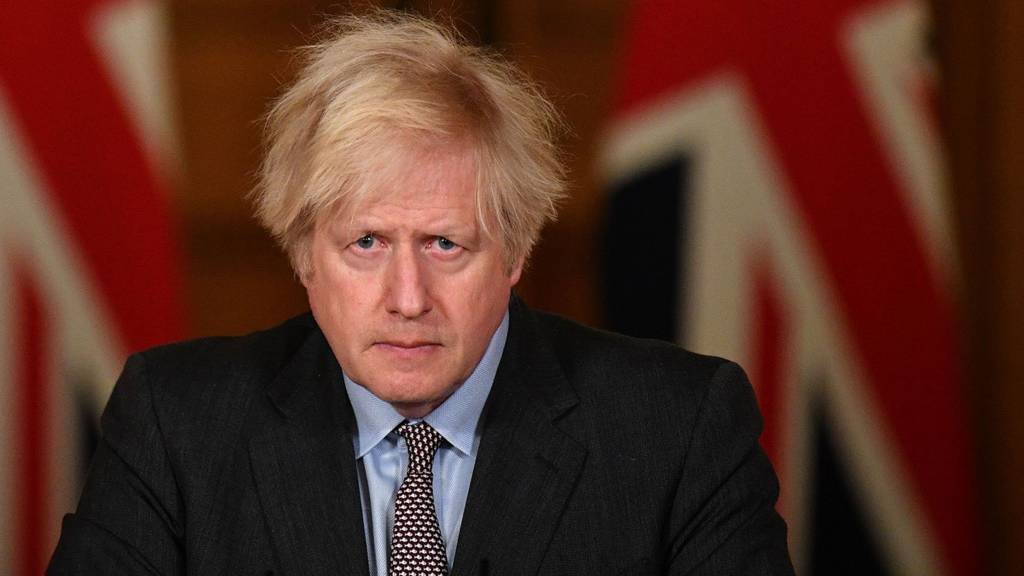 Boris Johnson says he takes "full responsibility" for the UK government's response to the pandemic.

Why is the UK's death toll so bad?

As the number of people who died reaches six figures, the factors that led to this terrible total.

We must remember that every one of the lives lost during the pandemic leaves a legacy of sorrow.

Your tributes to those who have died

The EU calls for "fair" distribution after vaccine companies cut back on pledged supplies.

Nadhim Zahawi says supply is tight, but he expects the UK to meet its February target of 15 million doses.

The new measures are likely to apply to British residents arriving in England from high-risk countries.

'Luck of the draw': What it's like in hotel quarantine

Travellers share their experiences of isolating in hotels, as the UK announces a similar scheme.

Five days that shaped the outbreak

Before Wuhan was locked down in January 2020 officials said the outbreak was under control - but the virus had spread inside and outside the city.