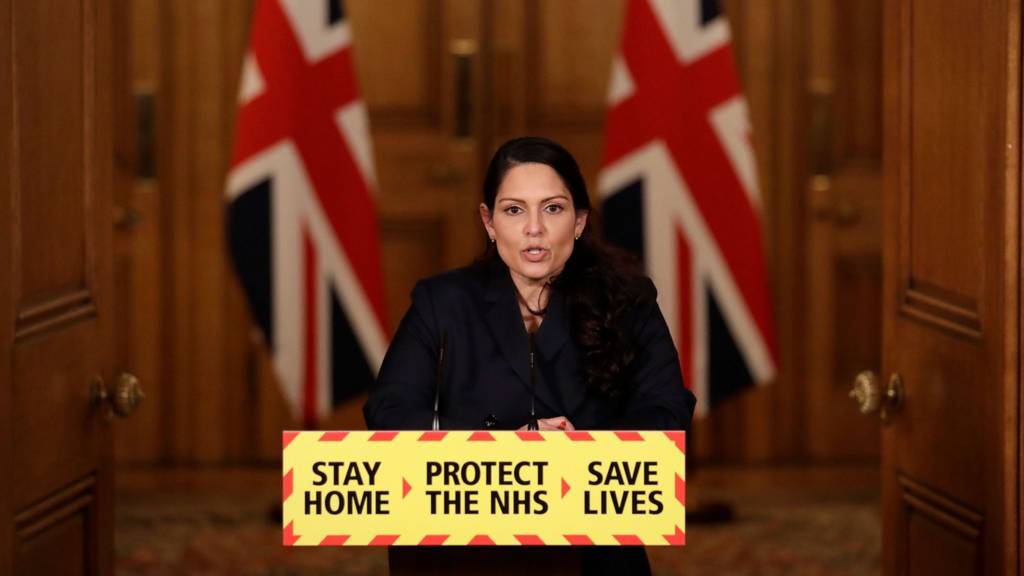 Fines of £800 will be handed to anyone attending a house party of more than 15 people from next week.

'Too early' to say if lockdown will end in spring

Boris Johnson says England's measures will be reviewed once the priority groups have had the vaccine.

Can pregnant women get the vaccine?

People 45 or over in England are being offered a Covid vaccine.

The Worthy Farm event has been scrapped for a second year running due to the global pandemic.

NI lockdown to be extended until 5 March

The curbs may even continue until Easter in an attempt to drive down Covid-19 case numbers.

Infections 'must be brought down' to help NHS

Researchers warn that unless something changes, hospitals will continue facing significant pressure.

The education secretary says schools in England will be given two weeks' notice before reopening.

They are aimed at providing temporary financial relief, while a major stimulus package is considered.

London Marathon organisers are "very optimistic" a record 50,000 runners will be able to take part in the race when it is held on 3 October.

Home-school: Can you get a free laptop or cheaper broadband?

What help is there if you're trying to home-school your children without devices or data?