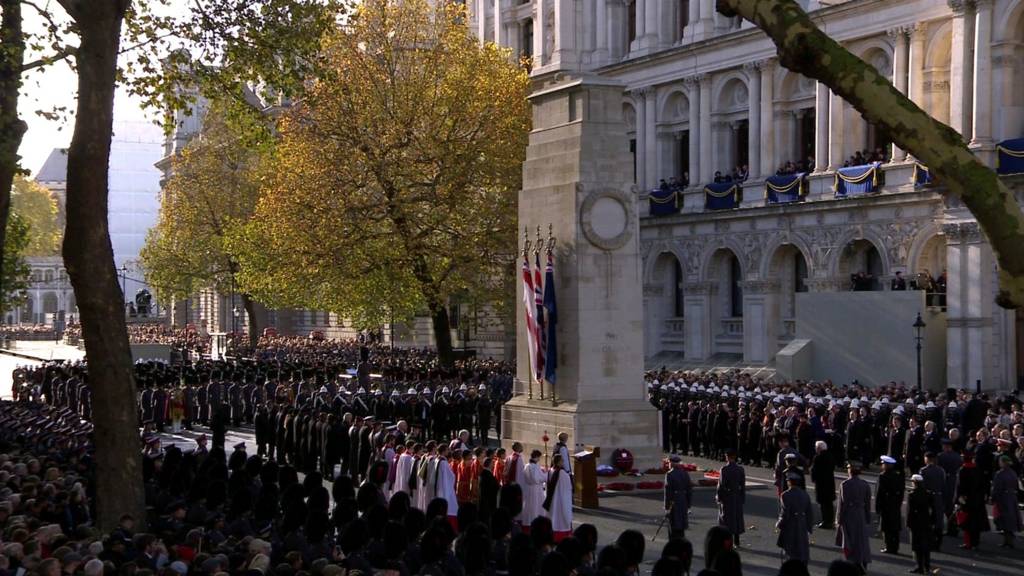 The last deaths of World War One

The boozy parties of Armistice Day

WW1 interactive: What would you have done 100 years ago?

Is it wrong to wear a white poppy?

How Germans remember the World Wars

The forgotten Muslim soldiers of World War One