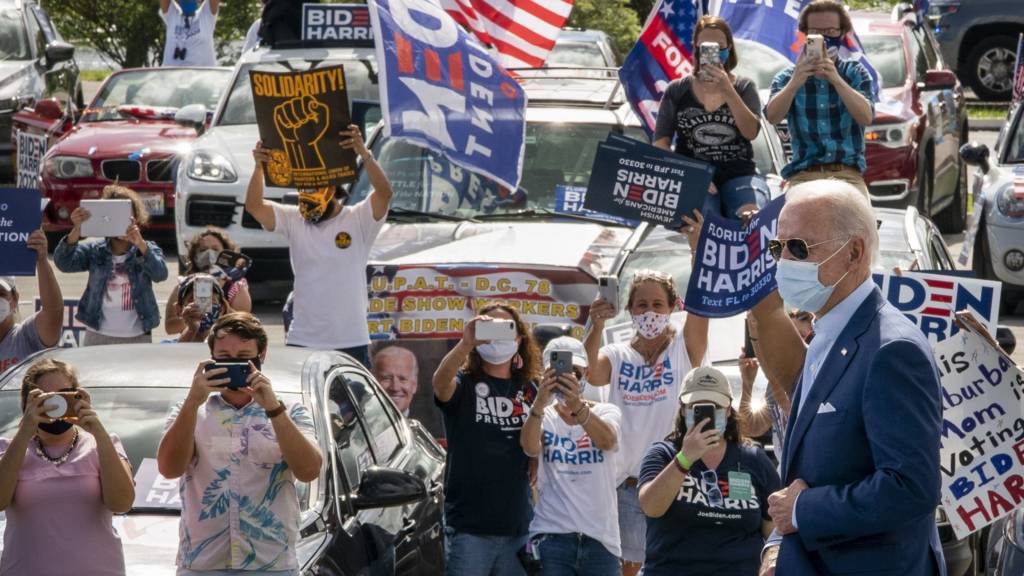 What legal challenges remain for Trump?