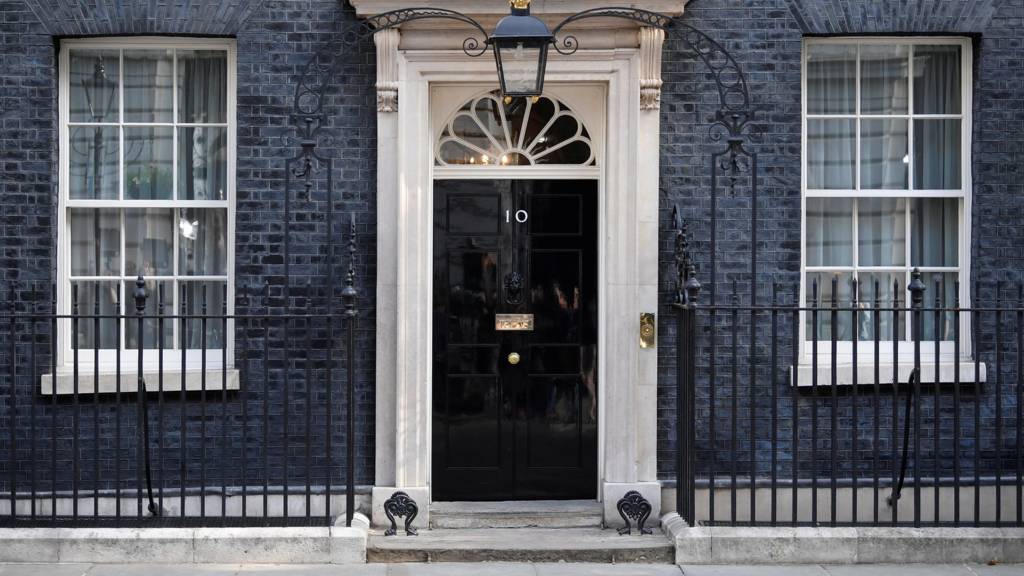 The Queen's Speech is on 10 May, but what is it and why is it important?