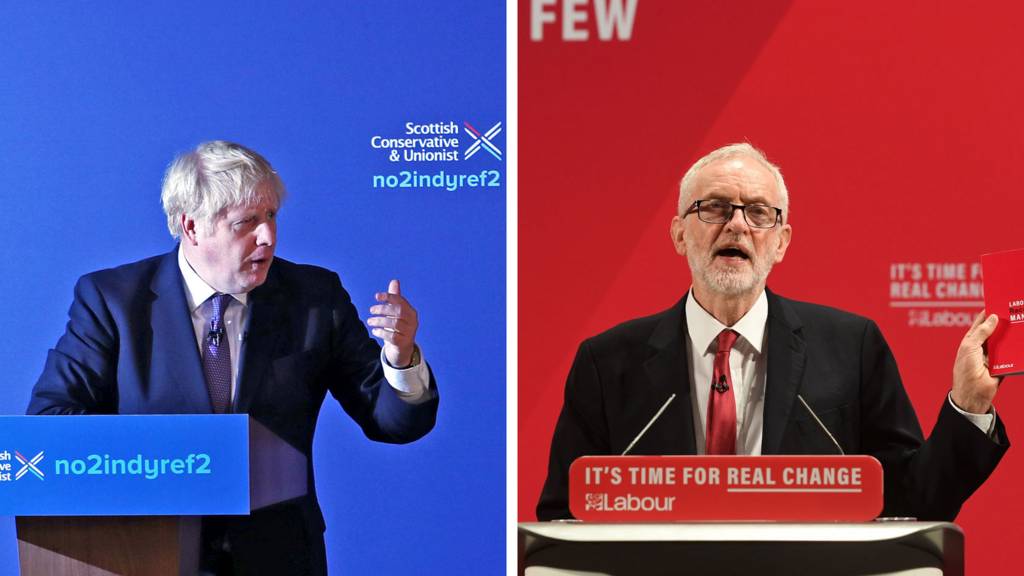 The family refusing to let their mining town collapse