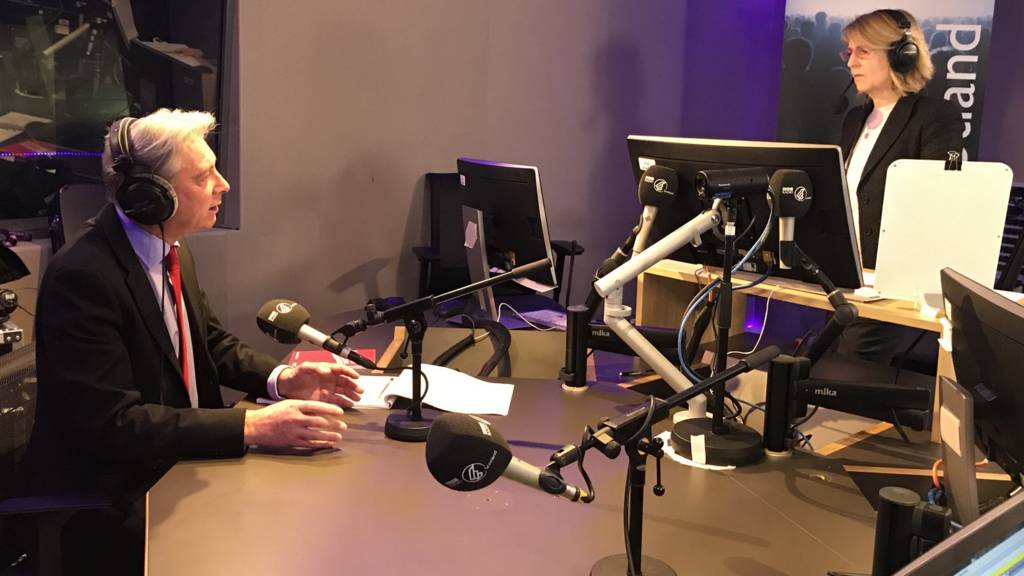 A guide to some of the key pledges from Scottish Labour in its manifesto for next month's general election.

Find the detailed result from your constituency with our postcode search.

The party promises to renationalise key industries, end tuition fees and scrap a rise in the pension age.

It would be one of the SNP's key demands to gain its support in the event of a minority Labour government.

How Labour plans would affect Scotland

The big challenge of such a big and radical programme is whether the government machine could cope.

How late can you register to vote?

Our poll tracker measures how people say they are going to vote at the next general election.