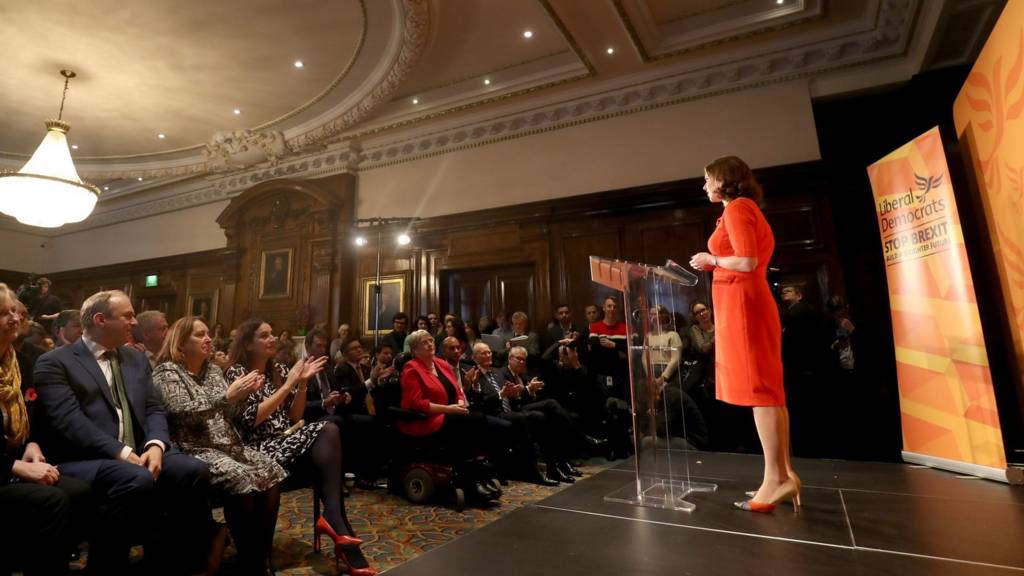 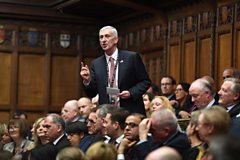 A really simple guide to the election