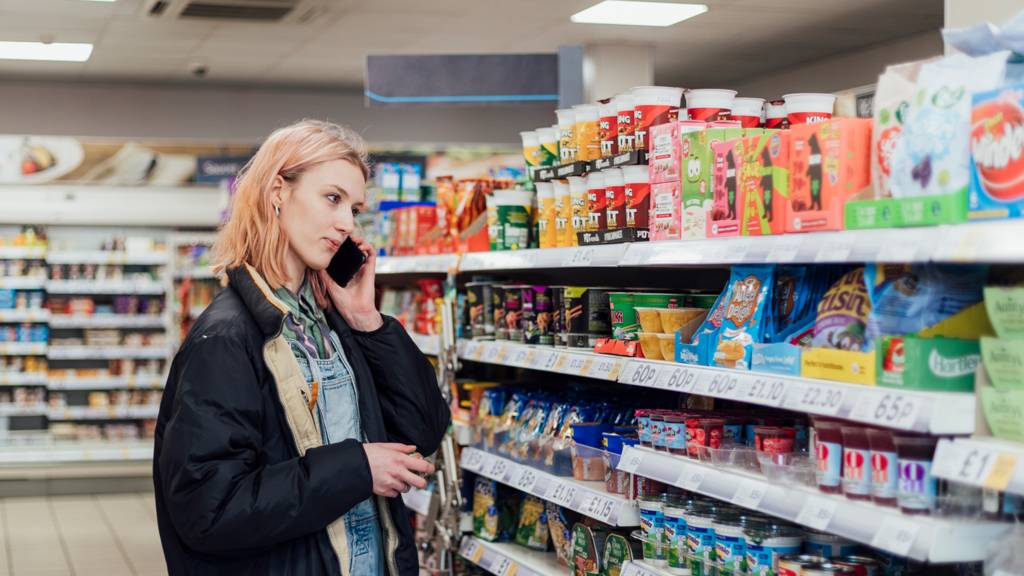 How does an interest rate rise affect me?

Why are prices rising so quickly?

How will I get the cost-of-living payments?

Millions to get cost-of-living payment from 14 July