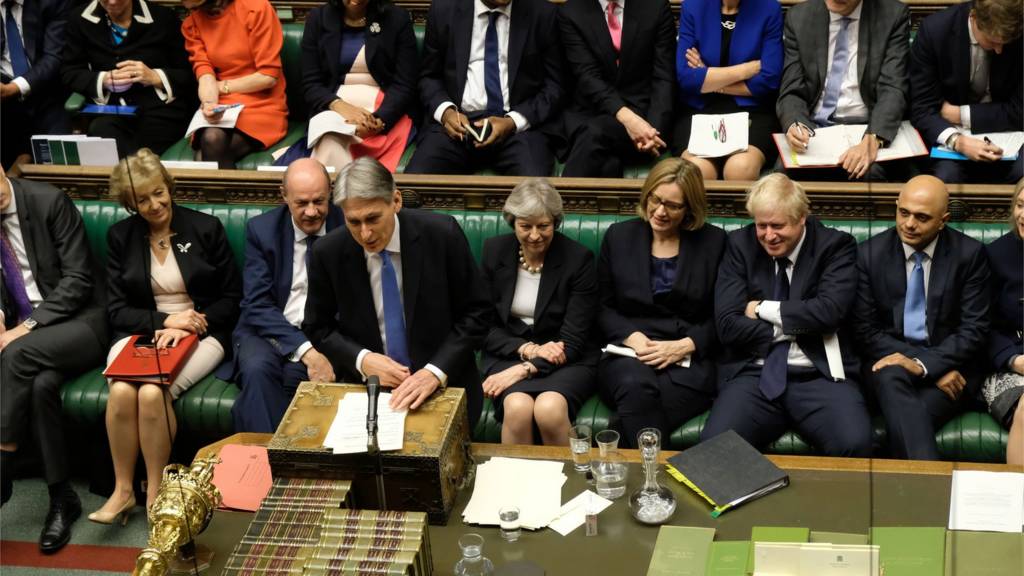 Richer or poorer? Ask the calculator

Use our Budget calculator to find out how your pocket may be affected by the latest tax measures.

What does the diesel change mean for you?

An at-a-glance summary of the key points of Philip Hammond's Autumn 2017 Budget.

BBC editors on the Budget

The BBC's business, political and economics editors on the announcements in Philip Hammond's Budget speech.