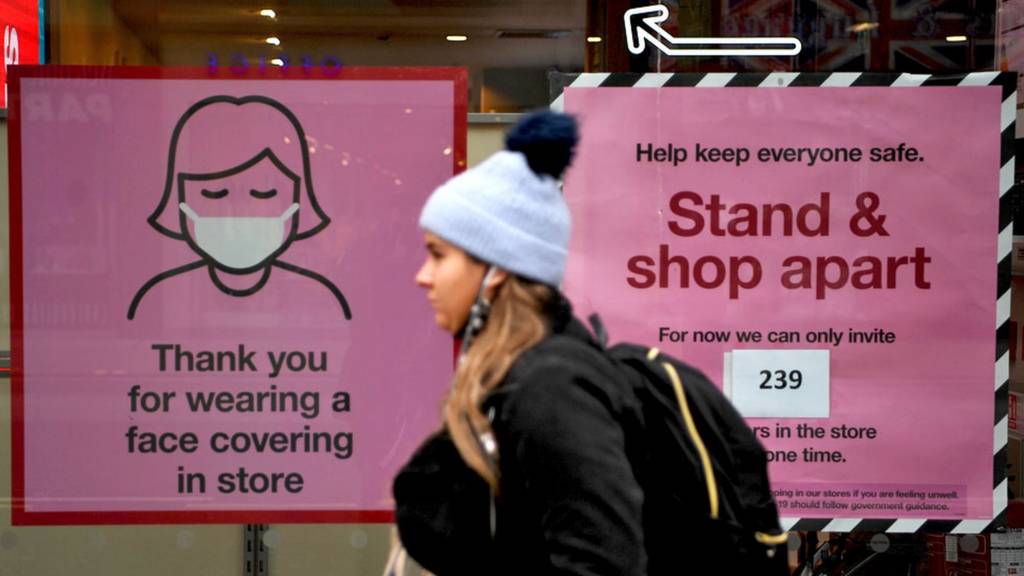 Johnson urges MPs to back tough tiers for England

New Wales pub rules 'slap in the face' to industry

Queen and Philip to spend Christmas at Windsor

The "unprecedented need" for help during the pandemic seen by a church in Burnley.

Travelling at Christmas: What you need to know