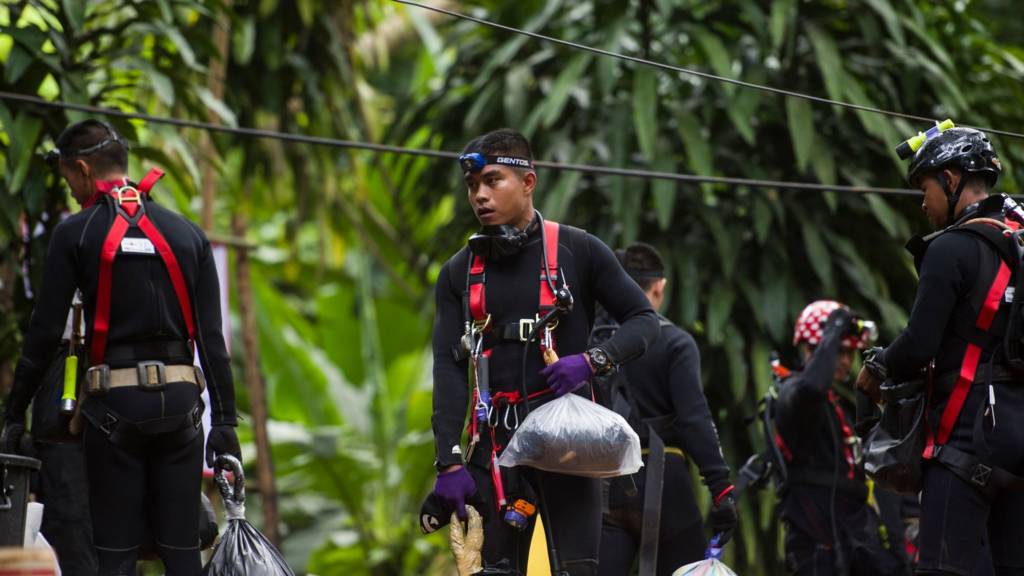 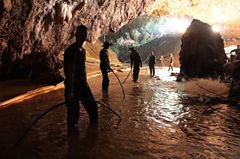 How the Thai boys were rescued

A community united in hope