Children in England face a postcode lottery when it comes to getting speech and language therapy, a report claims.

England's Children's Commissioner says that in the top 25% of areas, at least £291.65 a year is spent on children with these needs. In the lowest quarter that drops to £30.94 or less.

Anne Longfield says the needs of children with speech, language and communication issues are overlooked.

The government said it was working to improve support for children in need.

Department for Education figures suggest that in 2018, there were 193,971 children in England's primary schools on the special educational needs register because of speech, language and communication needs.

But Ms Longfield says there is "enormous variation" in spending on services across the country.

Her report says difficulties can have "severe long-term effects on their [children's] education, their emotional well-being and their employment prospects". 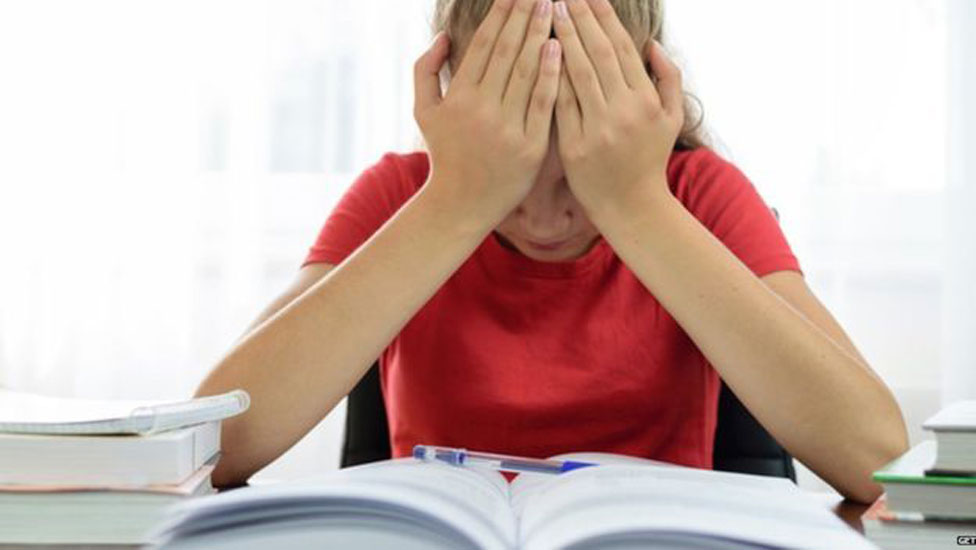 Getty
Speech and language therapy in the UKSource: Children's commissioner

The report does not give a regional breakdown of how much is spent per child with an identified need.

However, across all children, spending in London appears to be most generous at £7.29, and the East Midlands is the least generous at 34p.

The North of England has the highest CCG spend per child with needs at £17.61, and the lowest is in the Midlands and East NHS region at £10.20.

The report also raises concerns about falls in spending in various parts of the country, saying: "While overall spending has increased (albeit by only 2% per child), it has fallen in many areas.

"More than half of areas experienced a real-terms decline in spending per child."

Ms Longfield said: "In this report, I found that there is enormous variation in spending around the country on speech and language services, just as there is on lower level mental health services.

"I am concerned that this means a postcode lottery for children who need this vital help. I am also worried that it is these kinds of non-statutory services - which can help to prevent other issues emerging further down the line - which are most at risk as budgets face increasing pressures.

Kamini Gadhok, chief executive of the Royal College of Speech and Language Therapists, said the current situation was "unacceptable", adding that its own survey had shown that 59% of parents have to fight to get the support their child needs.

A spokeswoman for the Department of Health said: "Speech and language therapy gives children in need the best start in life

"As part of the NHS Long Term Plan, we are working to improve support for children and young people, including considering how to ensure we have the right numbers of speech and language therapists to meet demand.

"Good early years education is the cornerstone of social mobility.

"We are boosting local early years services with £8.5m to help establish best practice and are providing £50m to develop more high-quality school-based nursery provision for disadvantaged children, £26m to set up a network of English hubs and a national training centre, and £20m on the professional development of early years practitioners - ensuring every child can thrive."

'Black women are killed by police too'

Why did Shamima Begum lose her British citizenship?

Why is the unemployment rate not rising?

Twitter hack: What went wrong and why it matters

Quiz: Where can I go on holiday abroad this summer?

What has happened to the report into Priti Patel?

'It's just a girl looking for her mother'

What happens when the world's population shrinks?

Erika Owens chats about coming out on TV

Listen to the interview on BBC Sounds now

Full article Erika Owens chats about coming out on TV