Special needs overspend in eight out of 10 councils

English councils have overspent by at least £324m on their budgets for young adults and children with special needs this financial year, the BBC has found.

Of the 136 local authorities that provided information to the BBC under Freedom of Information laws, 123 have overspent on their high needs budget.

The government says it is providing an extra £250m to ease pressures, and £100m on new school places.

Funding has not kept pace with the growth in extra support, say councils.

Some of these extra pressures have resulted from a legal change in 2014 which handed councils responsibility for young adults' special educational needs between the ages of 18 and 25.

They were already responsible for under-18s.

This change led to a growth in the number of college and university students and apprentices being supported.

In Dorset, since 2014, the number of under-25s on education, health and care plans - which give a legal right to specialist support - has grown by more than two-thirds.

This led to the high needs budget being overspent every year, and now a £13m deficit is predicted for the coming financial year.

Dorset county councillor Andrew Parry, who is responsible for education, said the council had run out of options.

"It is a multi-million pound problem. Up to now it's been a case of drawing on reserves, reorganising budgets.

"But there is a breaking point.

"Dorset is not alone in recognising that day of reckoning will be coming very soon," he said.

According to the information obtained from England's councils, 76 local authorities have shifted money from other education budgets to meet their obligations to high needs children.

This comes as spending per pupil in schools has fallen by 8% in real terms in England since 2010.

Councils say they feel caught between legal duties and the need to balance budgets.

And they are also facing growing pressure from unhappy parents, including legal challenges in the High Court.

Bristol City Council had to reverse planned changes to its special needs spending, after being defeated in court last summer, over its failure to consult on the proposals.

Surrey and Hackney councils are awaiting judgements in cases where parents also challenged the failure to consult and consider the needs of families who rely on special needs support. 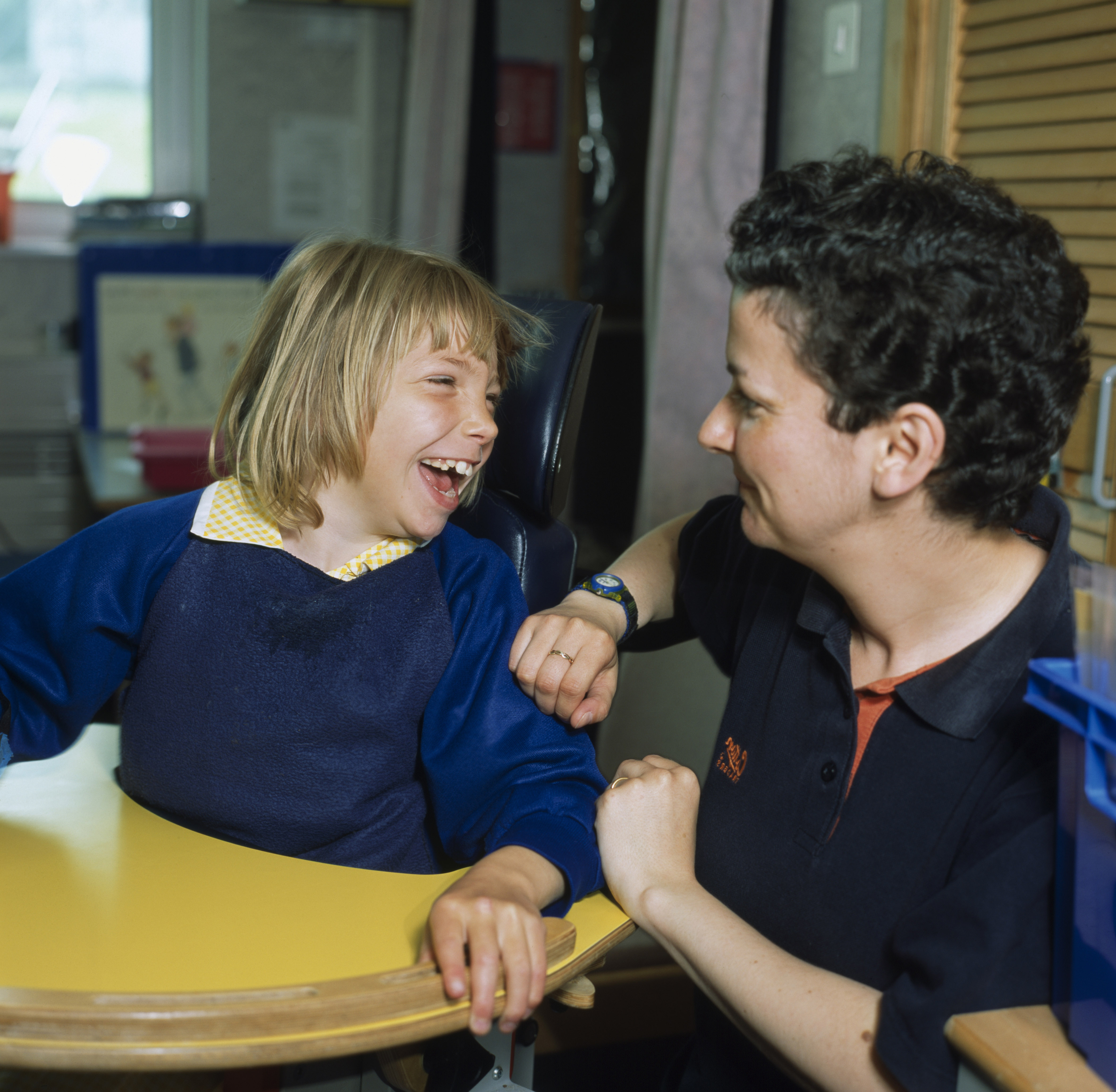 GETTY IMAGES
Special needs shortfallSources: * BBC News based on 136 responses from 152 LAs. Other figures from Dept. for Education

The government said it was aware of the pressures on the £6bn high needs budget in England.

An extra £250m was promised in December to be invested over the next two years, after intensive lobbying from councils.

And more special school places to cater for those with the highest needs are being planned through the free school programme.

Dorset is trying to find longer-term solutions to help it manage costs, such as reducing the need for children to travel out of its area for support.

It is setting up five special needs units attached to schools across the county to ease the pressure on special schools and reduce the cost of out-of-area placements.

One of these is up and running at Parley First School, in Ferndown, where a group of specially-designed classrooms run by specialist teaching staff have been built on to the existing mainstream school.

They cater for 10 pupils who need extra support with complex communication needs.

Most of the pupils have autism spectrum disorder among their extra needs, so the classroom is designed to be calming.

A special sensory room allows the boys to gradually increase the time they can join in classes in the rest of the school.

Specialist teacher Sarah Rose said the work in the unit was about helping the pupils progress as a whole person.

"It might be something as simple as learning to say hello, maintain eye contact and show interest in the other person.

"It will help them with that social connection, now and in later life."

But six-year-old Malachi, who has multiple special needs, has been out of school since September, because of the difficulty in finding him a suitable place.

This has forced his father, Alexander Lyes, to take six months of unpaid leave from work to help his wife Emma manage.

Emma said: "Malachi struggles every day of his life, because he's not getting the support and provisions he needs.

"I think he feels rejected because he can't go to school like every other child."

The government said it recognised the pressures on the £6bn high needs budget, and the additional £250m was intended to help over the next two years.

Children and families minister Nadhim Zahawi said: "Every parent rightly wants their child to get the support and education they deserve. My ambition for children with special educational needs is the same as theirs - that they succeed in education, find employment and lead a happy life."

The pressures on the high needs budget will be considered as part of the next government spending review.

The situation will be watched with interest from Wales, which is introducing similar reforms with a transition to plans identifying additional learning needs up to the age of 25.

In Scotland, where there has also been a trend of increasing demand, there is a presumption in law to educate most pupils with extra learning needs in mainstream schools. This has faced criticism.

In Northern Ireland there has also been a rise in the number of pupils diagnosed with a special need. In addition, the Department of Education has a policy of inclusion, which has means many more pupils are educated in mainstream schools.

Boris Johnson says new measures to tackle a rise in virus cases will "take time to feed through".

The second wave is here - but how bad will it be? Under-fire Trump seeks to qualify far-right remarks

The second wave is here - but how bad will it be?

What you may have missed in the Trump-Biden debate

Quarantine breakers: 'It was selfish but I've no regrets'

My life as a Koran reciter

'We have next to no income. There is no help for us'

Has the world started to take climate change fight seriously?

Full article Stay in, join in and try to win...