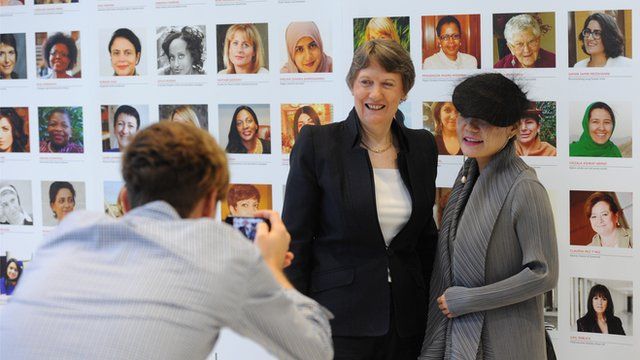 100 Women: Messages to a granddaughter

If you could say just one thing to your granddaughter, what would it be?

As the BBC's 100 Women conference took place at Broadcasting House on 25 October, we asked those taking part to offer words of advice to their granddaughter or to future generations of women.

Some answers were long, some very short indeed. But most were strident and aspirational, liberally sprinkled with doses of hope for a better future.