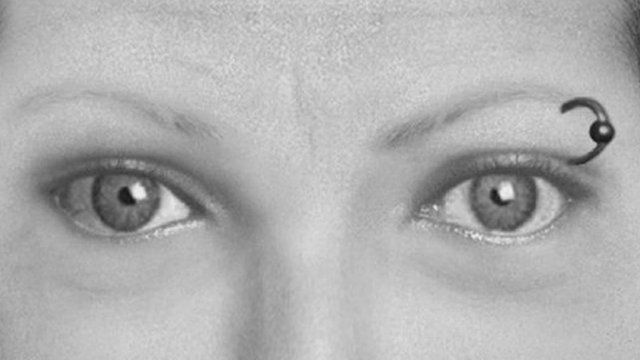 No matter how lovingly a fictional character is rendered in print, he or she is still just a figment of the literary imagination, with a face readers can only imagine.

Inevitably, a film adaptation prompts protests that whoever was cast doesn't get the look quite right, though it's never truly clear just what the look should be.

But now a new website uses police technology to sketch out faces of characters described in notable novels. Called The Composites, it shows images of literary characters created by using the author's description of a character with law enforcement composite-sketch software

The website shows the faces of Humbert Humbert, from Nabokov's Lolita, Vaughan, from JG Ballard's Crash, Aomame, from Haruki Murakami's 1Q84, Emma Bovary, Tess of the d'Urbervilles and many others.

The new site gained 6,000 followers in the first three days. Many fans have submitted the description of their favourite character and asked for a composite sketch.

Brian Joseph Davis, a writer, media artist and co-founder of the online literary magazine Joyland, came up with the idea while reading crime novels.

He showed the BBC how to compose the face of the Girl with the Dragon Tattoo, Lisbeth Salander, and explains why he thinks the internet will save literature.

Produced for the BBC by Anna Bressanin. Camera by Giuseppe Malpasso